About 12 to 18 barrels (500 to 750 gallons) of a low-sulfur diesel fuel and flush water mix was released in a leak Tuesday at the Chevron refinery long wharf in Richmond, according to lab analysis and technical review announced Wednesday night.

RICHMOND, Calif. - The petroleum product spill last week at the Chevron refinery long wharf in Richmond will be on the agenda when the Richmond City Council meets at 6:30 p.m. Tuesday.

An agenda item placed by Councilmember Claudia Jimenez asks city staff "to request representatives from the Chevron Richmond Refinery, the United States Coast Guard, San Francisco Baykeeper, California Office of Environmental Health Hazard Assessment, and the (state) Office of Spill Recovery and Response" to appear at the City Council meeting on Feb. 23 "to present reports on the causes, responses and probable impacts of the spill incident."

Chevron on Wednesday will not yet disclose the size of the hole in the pipeline, nor the duration or amount of oil that spilled into the bay. KTVU's Tom Vacar reports much of this information is already in the company's possession.

The item also requests that the city "coordinate with these agencies to be prepared to present monthly updated reports on the spill incident to inform the council of causal reports and remediation activities required of Chevron by the agencies."

An initial survey by agencies in the Unified Command for the spill found that no oiled wildlife or public health impacts. But the item submitted by Jimenez contends that "The individual incidents and the cumulative impacts from decades of hazardous chemical incidents at the refinery have had a profoundly negative impact on the short-term and long-term health of the residents of Richmond, North Richmond, San Pablo, and surrounding communities," adding, "This spill incident will also negatively impact local wildlife migratory and resident bird populations and Bay marine life both plant and animal." 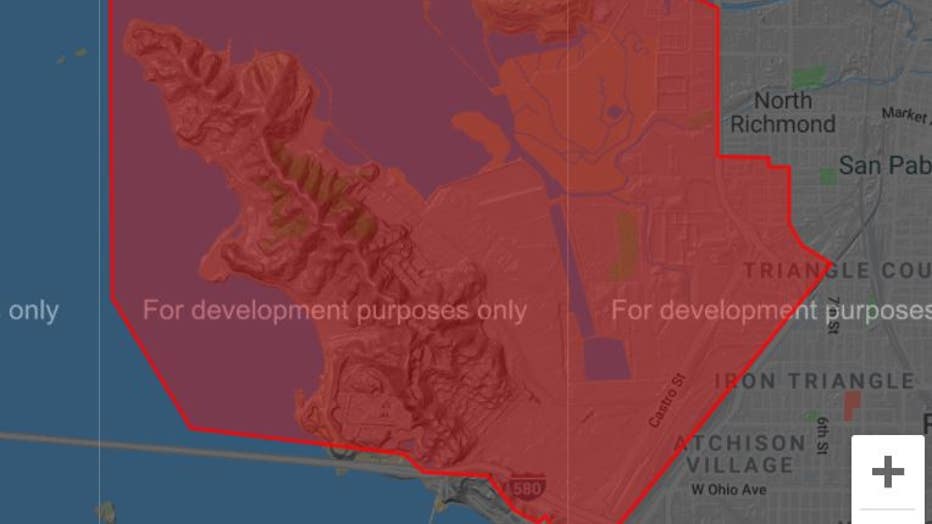 The spill last Tuesday was categorized as a Level 2, Level 1 being the lowest, with residents and Contra Costa Health Services issued an advisory shortly before 4 p.m. for Richmond, San Pablo and unincorporated North Richmond, warning those with sensitive respiratory conditions to stay indoors to avoid irritation of nose, throat and eyes.

Both county Supervisor John Gioia and Assemblywoman Buffy Wicks were critical of the response in the initial hours after the spill, which leaked 500 to 750 gallons of low-sulfur diesel fuel and flush water mix into the Bay. 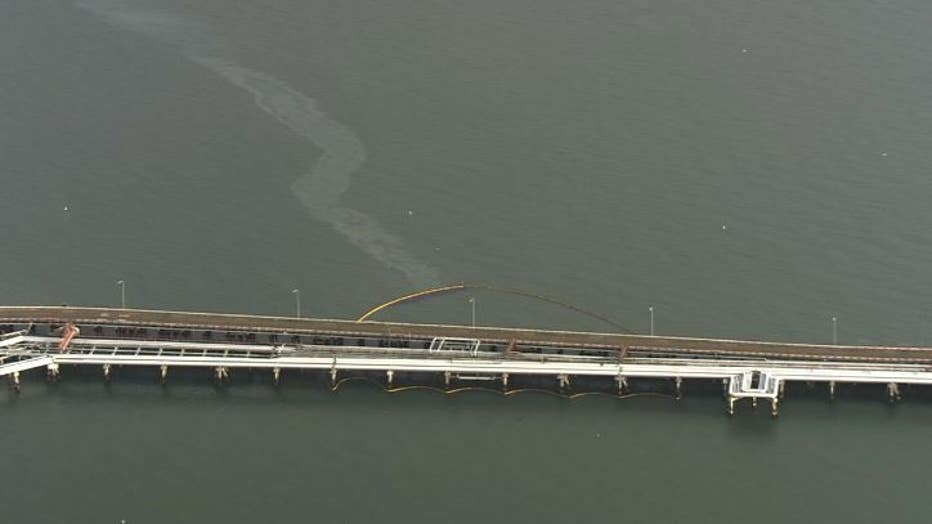 Gioia promised a full investigation would be conducted and said that Assemblywoman Buffy Wicks told him she "plans to introduce a bill to increase fines and penalties in order to provide more effective deterrence."