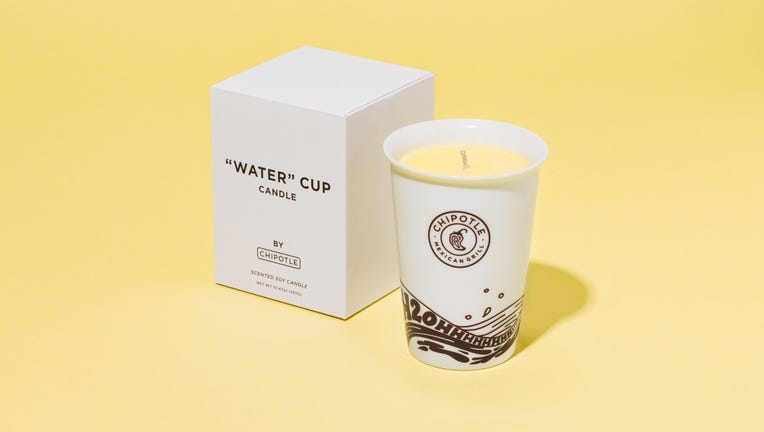 Chipotle released a lemonade-scented candle to poke fun at people who "accidentally" fill their complimentary water cup with lemonade. (Chipotle)

Calling all Chipotle (and lemonade) lovers!

National Lemonade Day is Saturday, August 20, 2022 — and Chipotle is commemorating the day with a new candle: the "Water" Cup Candle.

Chipotle announced it would be selling a limited-edition lemonade-scented soy candle that looks just like a Chipotle water cup.

DESSERTS MAY BE COMING TO CHIPOTLE

The fast-food chain gives out water cups for free to customers — but some people tend to "accidentally" fill the cup with lemonade instead of water.

With the purchase of a candle, customers will receive a promo code for a free lemonade at Chipotle — just in time for National Lemonade Day of 2022.

Chipotle unveils recipe and ingredients for its guacamole

With some avocados, lime juice and other ingredients, you can make Chipotle guac at home.

But have (some) fear ... Chipotle knows you’ve been stealing their lemonade.

Chipotle has acknowledged these "accidents" on Twitter for years — even manifesting a candle back in 2018.

The social media response has been quite comical.

One user wrote, "No joke, I have done this literally every single visit to Chipotle."

Another wrote, "Please someone buy me the lemonade-scented Chipotle candle."

"When they see these lighthearted tributes to social chatter and fan behavior, they feel even more connected to Chipotle," he said in a press statement. 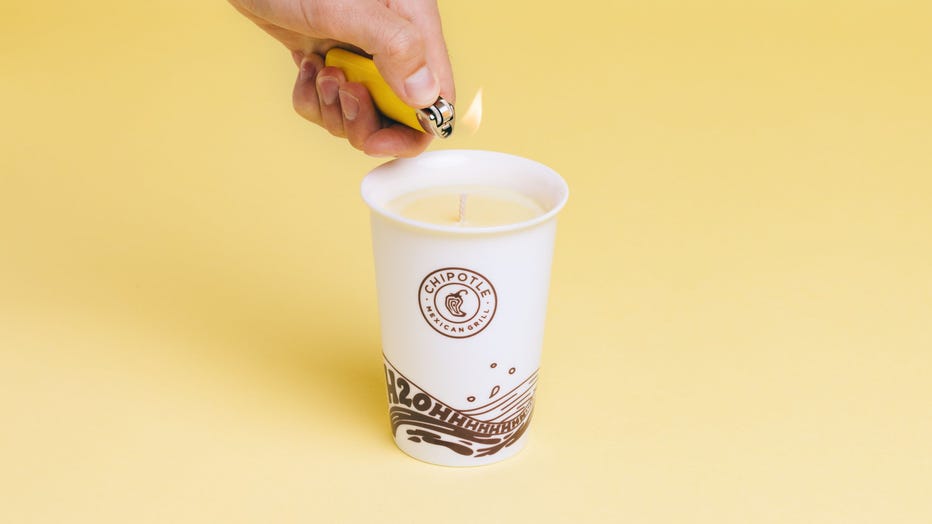 Purchasing a candle will give customers a unique promo code for a free in-store lemonade. (Credit: Chipotle)

This is not the first time Chipotle has turned online conversation into a product.

In December 2021, Chipotle launched its cilantro soap after customers said they experienced a soapy flavor when eating cilantro.

Since cilantro is practically a guarantee with every meal at Chipotle, they decided to poke fun at the online gossip.

Chipotle Mexican Grill, Inc., has over 3,000 restaurants in the United States, Canada, the United Kingdom, France and Germany.