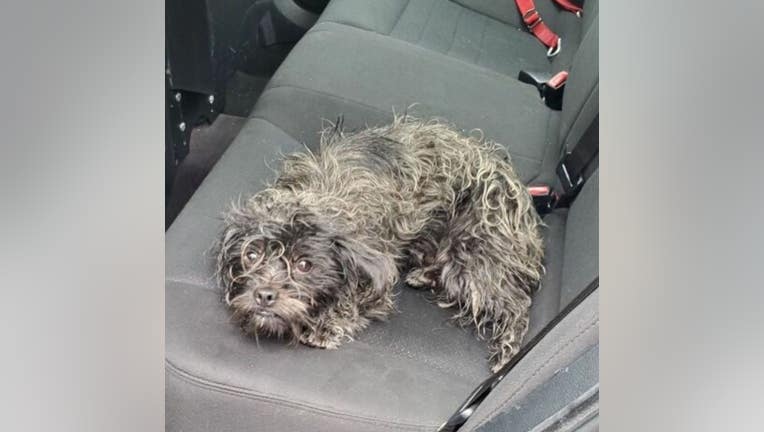 OAKLAND, Calif. (KTVU) - A California Highway Patrol officer rescued a stranded poodle from the side of a highway in Oakland.

Officer Baza was on his routine patrol on Thursday when he noticed the puppy on westbound Interstate 980 near 27th Street. 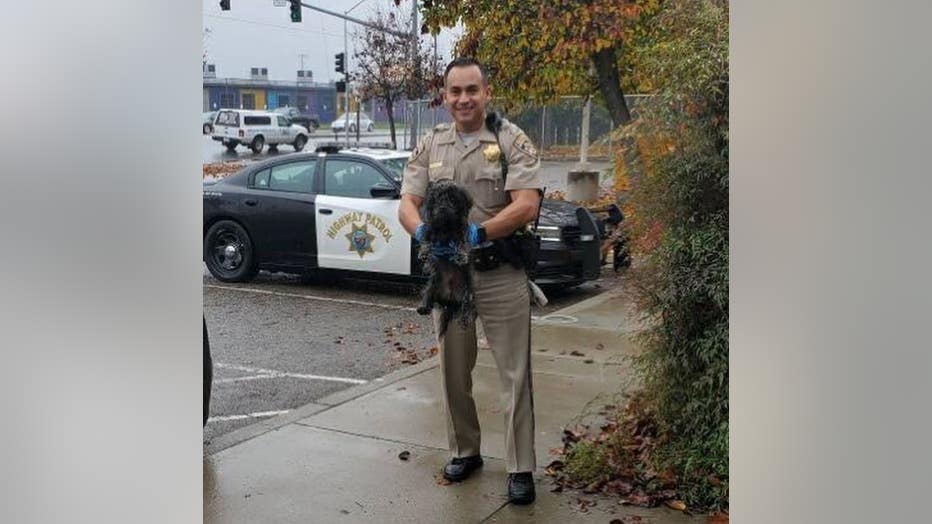 When he stopped to recover the abandoned dog, the pup seemed cold and hungry, CHP said.

The dog was taken to the Oakland Animal Shelter in hopes of finding it a loving family.