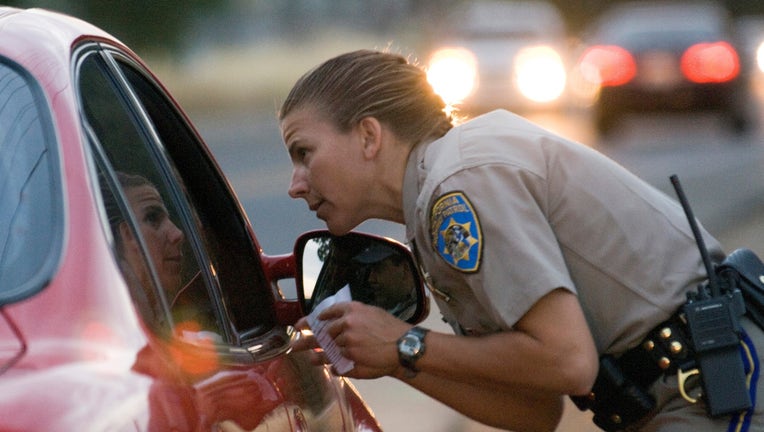 CHP said of the 69 citations, 29 were for speed, two of which were driving in excess of 100 miles per hour. Two people were arrested for impaired driving, officials said.

The remaining citations were for distracted and other unsafe driving. 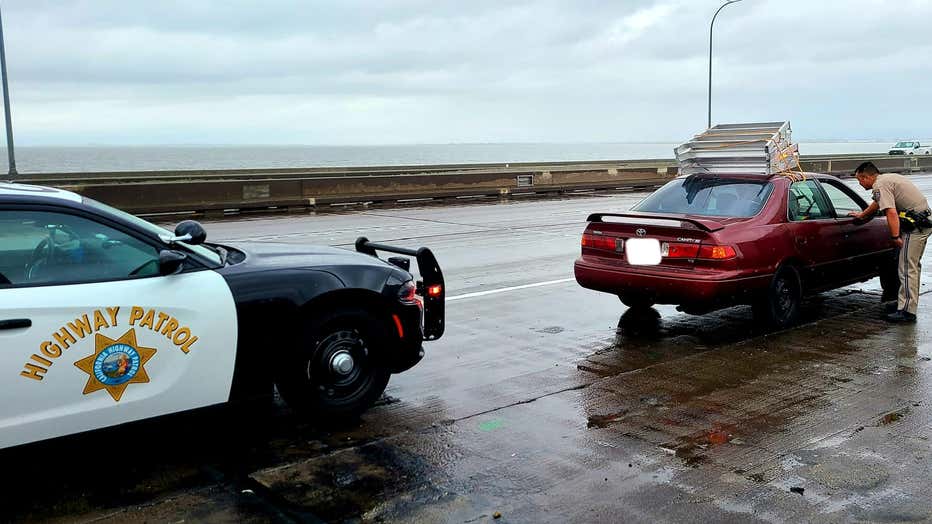 The CHP said they hope to encourage the public to practice safe driving habits anytime they get behind the wheel.

SEE ALSO: Driver recounts terrifying moments during possible shooting on I-580 in Oakland