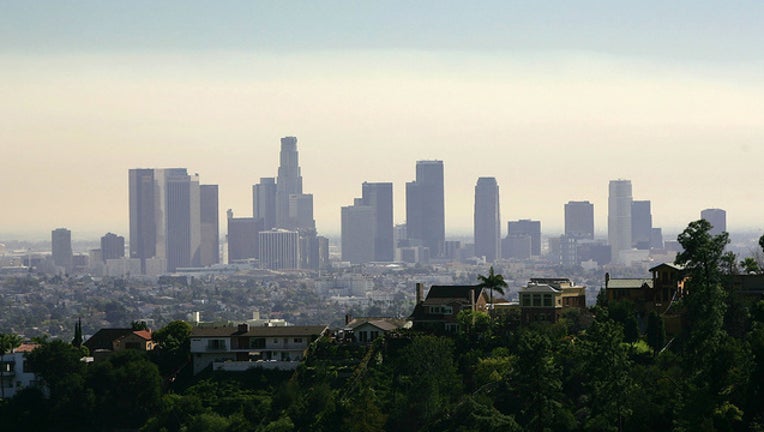 "We declare, for all those who have been under attack in this Trump era, that this city, in this day, in this time, will be a city of sanctuary," City Councilman Cedillo said. "It will be a place where people will know that they will be judged by the content of their character and not by the color of their skin, and not by who they choose to love, and not by when they got here. They will be judged by their contributions to our city."

The resolution is non-binding and it does not change any city laws.

It was passed by the Immigration Affairs, Civil Rights & Equity Committee more than a year ago and was introduced by Cedillo in September 2017 with Council President Herb Wesson.

Cedillo said the long delay in moving the resolution forward had to do with the desire to approve a symbolic "City of Sanctuary" declaration concurrently with a proposed Civil and Human Rights ordinance.

The approved ordinance would create a commission to investigate violations of residents' civil rights, with the power to levy fines of up to $125,000 per standard violation and cumulative penalties of up to $250,000 per violation as a result of violent or harassing acts.

The Los Angeles Police Department has had a longstanding policy of not initiating contact with individuals based solely on their immigration status and does not give immigration agents access to its jails or inmates unless they have a federal warrant. Because of those policies, Los Angeles is often referred to as a sanctuary city, though it has never officially embraced the term as other cities have, including San Francisco and Santa Ana.