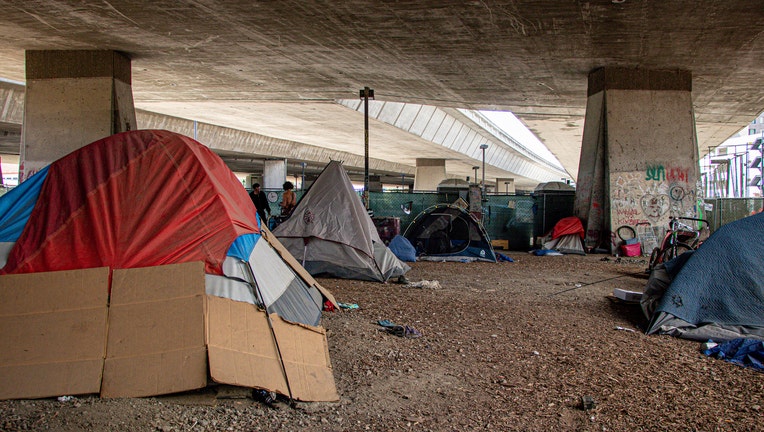 The city will use the grant to purchase the Golden Bear Inn, a 37,000-square-foot site on San Pablo Avenue, and convert it into 43 housing units, space for counseling, a community room and a dining hall.

The funds come from the state's Homekey program, which the state launched in 2020 in an effort to expand housing access through the conversion of vacant hotels, motels and other buildings into both permanent and transitional housing units.

"We've swiftly created safer places to live for thousands of unhoused individuals throughout the last two years and today's awards continue that progress - creating 232 housing units for folks experiencing homelessness across the state and providing them with the supportive services they need," Gov. Gavin Newsom said in a statement.

The state has awarded more than $1.3 billion in Homekey grant funding across the state since launching the program. Those funds have supported the creation of nearly 8,000 housing units, according to state officials, including hundreds in the Bay Area.