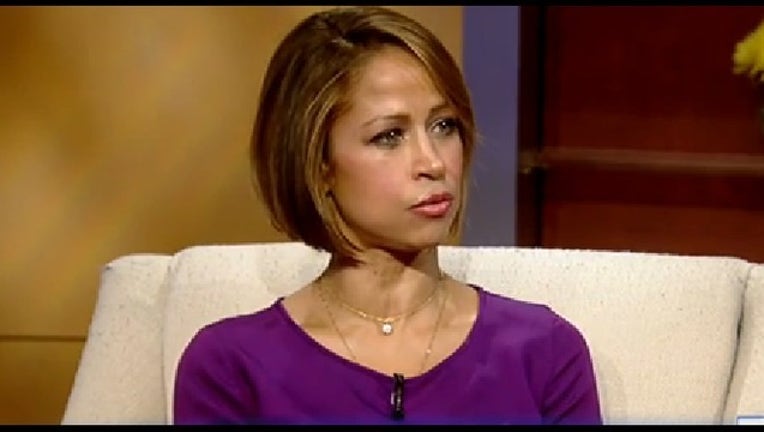 The outspoken and controversial Republican filed documents with the Federal Election Commission on Monday to represent the 44th district of California in the House of Representatives.

The paperwork filed on Monday also declares the creation of a new committee under the name “Dash to DC.”

In 2014 Dash began working as a commentator with Fox News. Last year, the network declined to renew her contract.

The 51-year-old has come under fire for controversial comments including a call to eliminate Black History Month and BET, saying celebrating the achievements of only black people further promotes segregation.