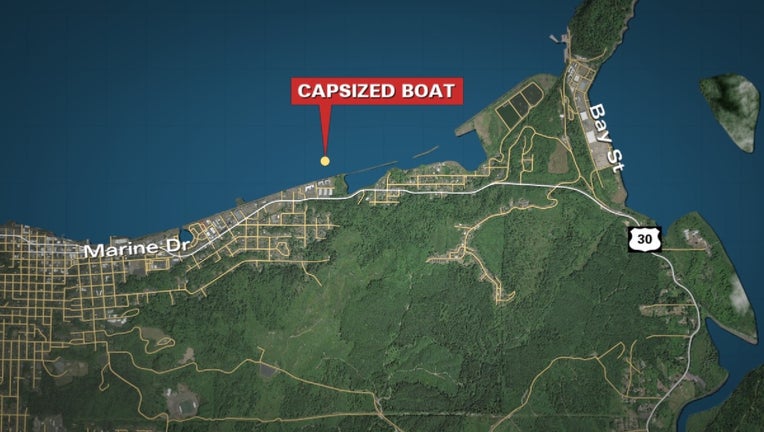 ASTORIA, Oregon - All four crew members were rescued when a Coast Guard boat capsized after encountering heavy wakes in Oregon.

An urgent broadcast was issued and directed an Astoria Jayhawk crew and a 47-foot motor lifeboat crew to respond. Roughly 20 minutes later, crew members aboard the Columbia Bar Pilot vessel Connor Foss told the Coast Guard they had recovered the entire Coast Guard crew from the water.

Everyone is in healthy condition, according to the Coast Guard.

The Clatsop County Sheriff Marine Unit towed the capsized vessel to the pier.

The Coast Guard is investigating the mishap and will oversee any salvage operations. 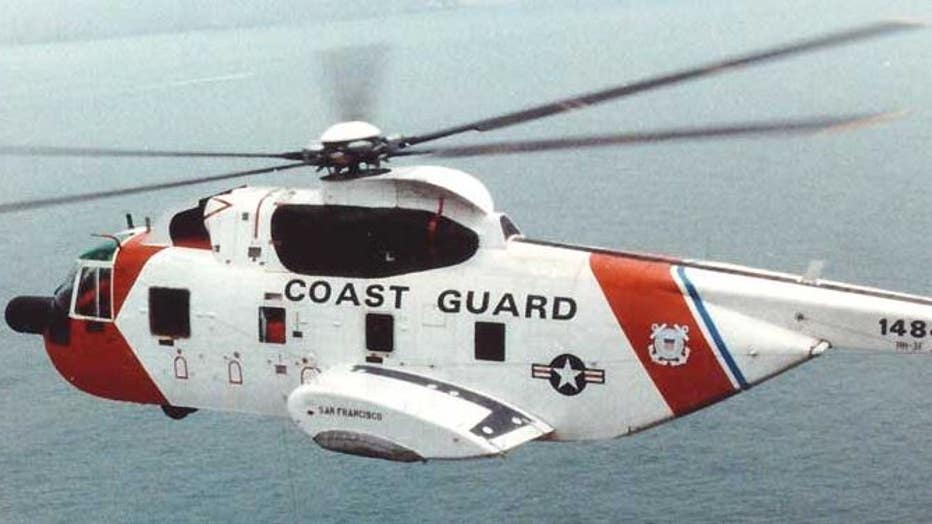