There are no classes at the high school on Monday.

OAKLAND, Calif. - A pair of meetings are scheduled for Monday to update the McClymonds High School community on the situation at the temporarily closed Oakland campus.

The campus has been closed since the discovery Thursday of the cancer-causing chemical trichloroethylene in the groundwater at the school, located at 2607 Myrtle St. in West Oakland.

State and Alameda County experts say trichloroethylene , or TCE, in the groundwater came from some a still-undetermined location near the McClymonds campus. There are several known locations in the neighborhood where TCE is an issue.

To accommodate differing schedules, the community meetings are scheduled at 8:30 a.m. and 5:30 p.m. Monday in the library at West Oakland Middle School, 991 14th St.

The meetings will cover the temporary closure, testing, and the next steps that will be taken, the district said in an announcement.

District officials note that contamination is confined to groundwater and is not found in drinking water at the school.

Initial testing of air samples at the campus was conducted Saturday and district officials said the air testing is expected to continue at least through this coming week. OUSD officials hope McClymonds' 350 students will be back in class Tuesday or Wednesday, at a location (or more than one) yet to be determined. 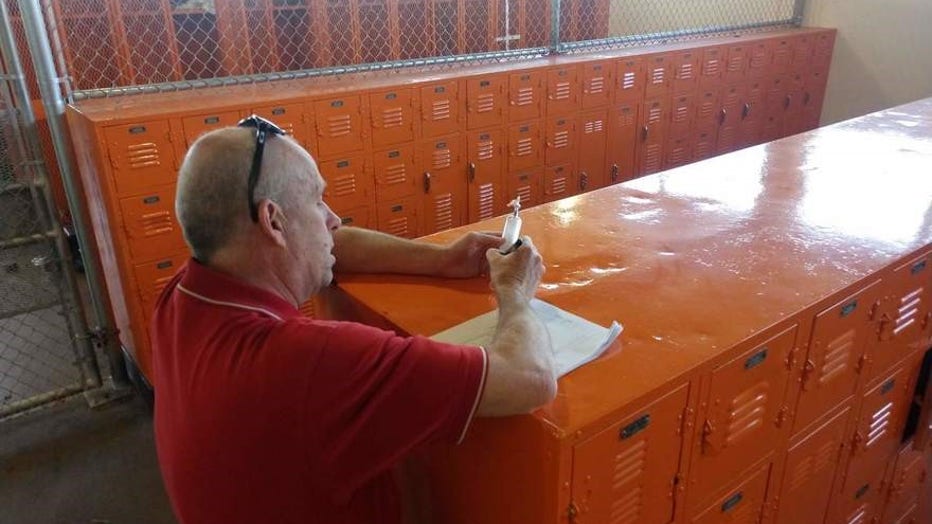