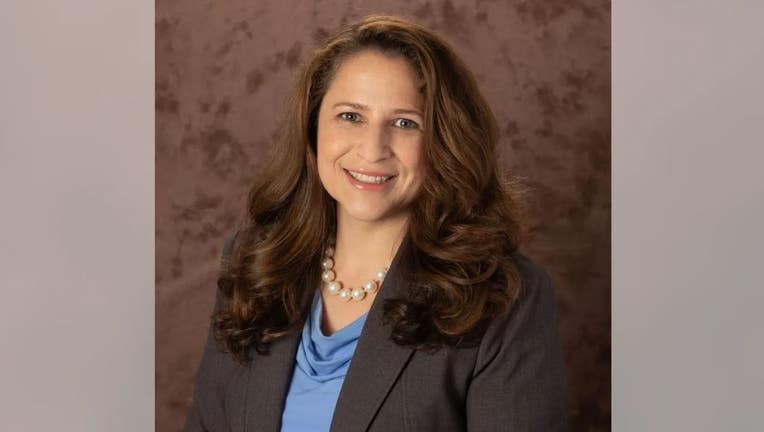 CONTRA COSTA, Calif. - AnaMarie Avila Farias, a member of the Contra County Board of Education, called for a Fourth of July boycott in a Facebook post Friday.

"I am choosing to continue my annual protest of not celebrating the 4th of July because I believe in this country’s right to freedom of speech," her post read. "I also believe that a majority of this country supports a woman’s right to choose how to protect their body and their family." The Facebook post comes after the Supreme Court decision to overturn Roe v. Wade.

The education board member's post linked to her full statement on Medium, in which she shared that she has not celebrated the Fourth of July since 2016. She addressed the hundreds of hostile comments she has received regarding her Facebook post, claiming that a death threat was made against her via a phone call to the Contra County Board of Education office.

In the Medium post, Avila Farias repeated her reason for her boycott as well as described her personal experience as an immigrant Latina woman in the United States.

"Serving on my County Board of Education and previously city boards have been a part of my American Dream," she wrote. "An immigrant Latina being elected to serve is one of the most inspirational things about living in this country. I will always believe that. Even as I protest the misguided things that other elected, or appointed, leaders do."

The education board member highlighted that, to her, participating in civil discourse and fighting against misinformation is what patriotism and the American Dream look like.

"I am NOT going to be silenced," she concluded on Medium. "I AM going to fight for a woman’s right to choose, to enact better gun laws, and to fight for equal rights. Because this is America."

The Contra Costa Republican Party has since called for Avila Farias' immediate resignation.

"The greatness in America is that people from all different political persuasions, opinions, perspectives are able to have their voice heard and respected, and at the end of the day, we all love this country, regardless of who the president is or who runs Congress," said Matt Shupe, chairman of the Contra Costa Republican Party.

Despite seeming to be in agreement with Avila Farias on free speech, the local Republican Party has decided to circulate a petition calling for the board member's resignation.