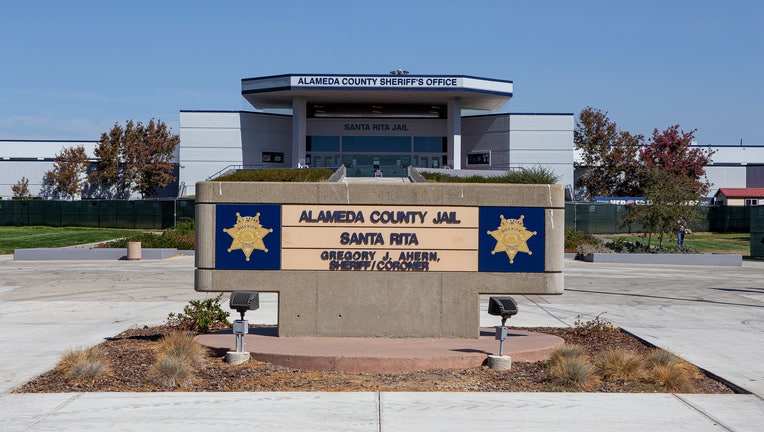 DUBLIN, Calif. - In a wide-ranging report, the Alameda County civil grand jury on Tuesday released findings citing that the flow of contraband, especially drugs, are the most "serious and persistent challenge" faced at Santa Rita Jail.

Santa Rita Jail's internal reports confirm this is a problem too, the grand jury noted.

And that can't be tolerated.

"When a detainee enters custody at Santa Rita, Alameda County assumes responsibility for that detainee’s health and well-being," the grand jury wrote. "That responsibility is a legal duty and persists regardless of the emotional or mental state of the detainee, the offense with which they are charged, budget pressures within the county, or even the presence of a global pandemic."

The grand jury pointed to the 2020 criminal charges against former Alameda County Sheriff Technician Shannon Taylor, who was accused of 10 felony counts of smuggling methamphetamine and a cellphone into the jail, where an incarcerated man would sell it to others as a prime example of what they were talking about.

The arresting officers’ sworn declarations found that Taylor was found in possession of drugs and confessed to the charges, which were alleged to have occurred over a six-month period.

At the time of the arrest, Taylor had been under investigation for two months, indicating that the illegal activity had begun at least four months before the investigation was initiated, the grand jury pointed out. 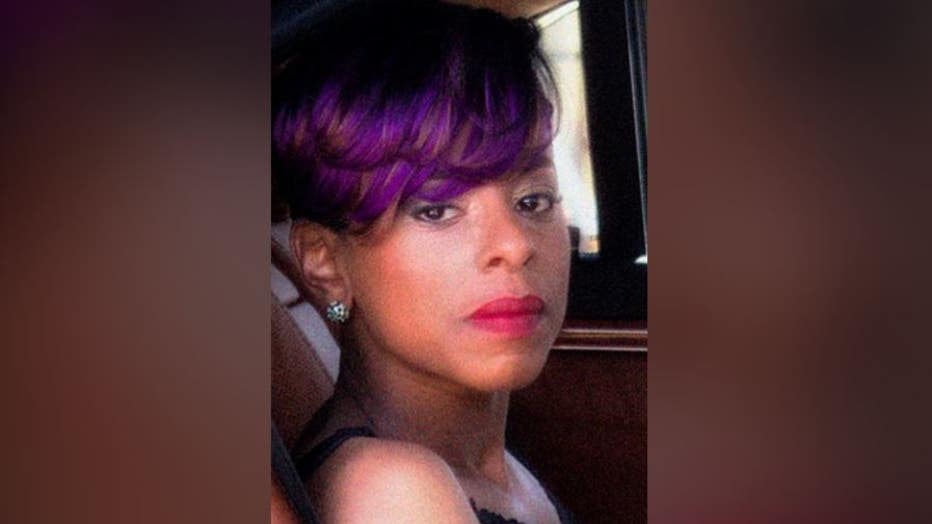 Separate from the grand jury report, last May, Lee Esther Anderson died when she took too much fentanyl that a fellow inmate brought in to her cell.

In addition, the grand jury found that there was drug abuse with the former medical director for Santa Rita Jail – Dr. Jessica Waldura – who technically was an employee of Wellpath, the private company that provides medical services to the jail.

The Oaklandside reported that Waldura was writing fake prescriptions to get opioid pain medications for herself, prompting her supervisor to see that she was leaving work early and sleeping on the job.

She was fired in August 2020 for improper use of jail prescription pads to self-prescribe medication.

The Oaklandside reported she entered a rehabilitation program and her license was suspended for two years starting in August 2021.

But the grand jury learned that Santa Rita Jail officials were first notified of the planned termination less than 24 hours before it occurred.

Santa Rita management "did not materially engage around the personnel change," and prior to the grand jury’s inquiry, Santa Rita's leadership was unaware that Wellpath had observed performance issues and had been concerned about the doctor practicing medicine while impaired, according to the report.

Finally, the grand jury noted how easy it was to get inside Santa Rita Jail with little to no inspection.

Jurors wrote how they visited the jail, entering the facility 13 times.

And even though Santa Rita policy requires all jail visitors to present government-issued photo identification before entering the premises, each time – except for once – the jurors were allowed to enter the jail through doors restricted to staff and administrative visitors without being requested to present their credentials or any other form of government-issued identification.

Overall, the grand jury noted a "near absence of controls to protect against the entry of contraband" by staff or administrative visitors, other than maybe a verbal inquiry as to who the visitor was.

The jurors noted that they weren't asked to pass through a metal detector, have their bags X-rayed or undergo a physical search.

All the drug use and lax security, even had some employees worried that their co-workers and contractors could bring contraband in, the grand jury found.

A proposed set of changes was developed to address these concerns, the grand jury wrote, but to date, the "Alameda County Sheriff's Office has not adopted any changes in policies or procedures to mitigate this risk."