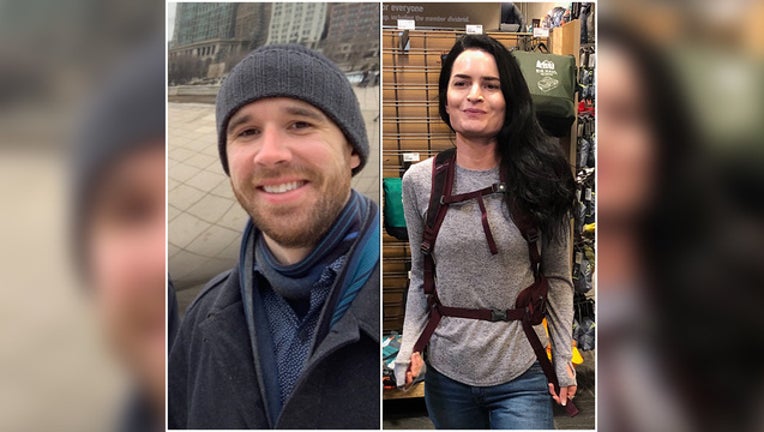 MOUNT BALDY, Calif. (FOX 11) - Two hikers that had been lost for nearly a week in the Mount Baldy area have been found alive and will be reunited with their families.

The aviation crew spotted a campfire and two people that were identified as Eric Desplinter and Gabrielle Wallace, the Sheriff's Department said.

The crew will hoist the couple out one person at a time and fly them to Mt. Baldy Fire Station where they will be reunited with their families and be evaluated by paramedics, officials said.