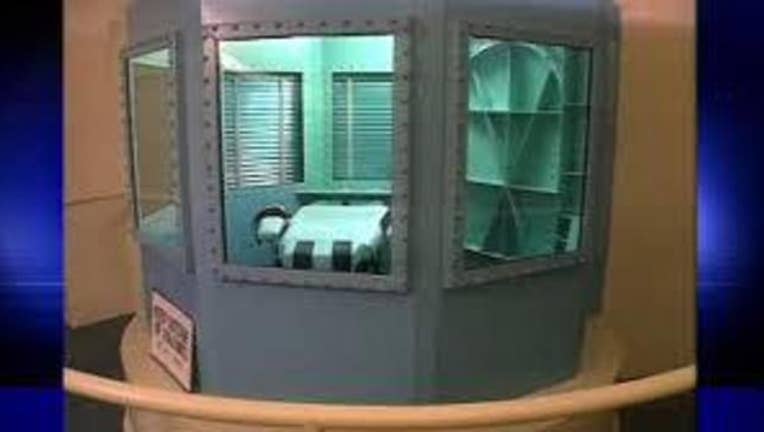 LOS ANGELES (AP) - The California Supreme Court will hear arguments Tuesday over a ballot initiative designed to speed up executions that could fundamentally change the way the court handles death penalty appeals.

Death penalty opponents are challenging a ballot measure passed by a slim majority of voters in November that aimed to reform a dysfunctional system that hasn't executed a condemned killer in more than a decade.

Foes of capital punishment argue that Proposition 66 was unconstitutional because it would take power away from the state's high court to decide how it handles cases and it would disrupt the court system, cost the state more money and undermine the appeals process.

If allowed to take effect, the measure would require more lawyers to take death penalty appellate cases, some trial court judges would be assigned appeals and all state appeals would have to be completed in five years, which is about a third of the time it typically takes.

With a backlog of 380 death penalty appeals, there's concern judges would be overwhelmed trying to speed through appeals, said Elisabeth Semel, a law professor at University of California, Berkeley, who consulted for death penalty opponents on the case.

"There's an enormous ripple effect to that," said Semel, who directs the school's death penalty clinic. "The attention the justices can pay to each individual case is significantly diminished. When you're talking about life and death, that's important."

The ballot initiative supported by 51 percent of voters was designed to "mend not end" capital punishment in California, where nearly 750 inmates are on Death Row and only 13 have been executed since 1978.

A competing measure to repeal capital punishment lost by a slightly wider margin. Both sides acknowledged the current system is broken.

"The one thing everybody agreed on was that the status quo was unsatisfactory," said Kent Scheidegger, legal director of the Criminal Justice Legal Foundation, which advocated for Proposition 66. "What they're asking to do is override the voters and keep the status quo."

Scheidegger thinks law and history is on his side. He noted the state Supreme Court has said it "jealously guards" the right to the ballot initiative and most attacks have failed.

He also disputed that the intended reforms will cause the chaos suggested by challengers.

Challengers also said the proposition violated a requirement that a ballot measure only cover a single subject.

They said it incorporated unrelated elements such as provisions that would allow condemned inmates to be housed at prisons other than San Quentin and would require inmate pay go toward victim restitution.

The court will have three months to rule on the case.

If the court tosses out the petition, about 20 inmates have exhausted all appeals and can be executed, Scheidegger said.