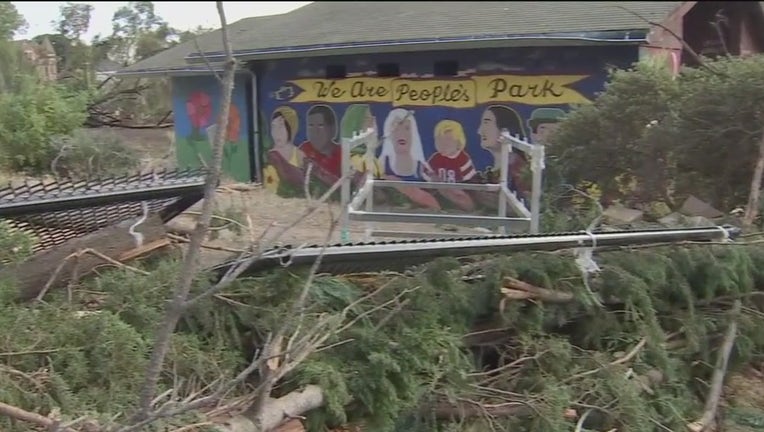 BERKELEY, Calif. - There's a new obstacle for UC Berkeley's plan to build housing on what is now known as People's Park.

A state appeals court ruled the university failed to consider alternate sites for the housing to preserve the park.

"There is plenty of evidence that alternative sites exist — the development plan identifies several other university-owned properties as potential student housing sites," the First District Court of Appeals wrote.

The court also said the environmental report did not consider some of the impacts of adding 1,100 students to a crowded neighborhood over the next 15 years, including "displacement of existing residents on an area that already suffers from a severe housing shortage," and more late-night parties and other gatherings on city blocks that have reported a "persistent problem with student-generated noise."

The preliminary ruling came after neighborhood groups said the historic site should be preserved as open space.

The ruling, if endorsed by the court after a Jan. 12 hearing, would halt the project and require the university to conduct a new environmental study, the San Francisco Chronicle reported.