Credit card skimmers were found at a 7-Eleven in Daly City and a Bank of America ATM in Morgan Hill, police said.

DALY CITY, Calif. - Police on the Peninsula and South Bay are warning citizens of credit card skimmers found in stores and ATMs.

They were specifically found in Broadmoor, an unincorporated area of Daly City, and Morgan Hill, police said.

Broadmoor police responded to a fraud report at the 7-Eleven on 293 87th Street in Daly City Wednesday morning, police said. 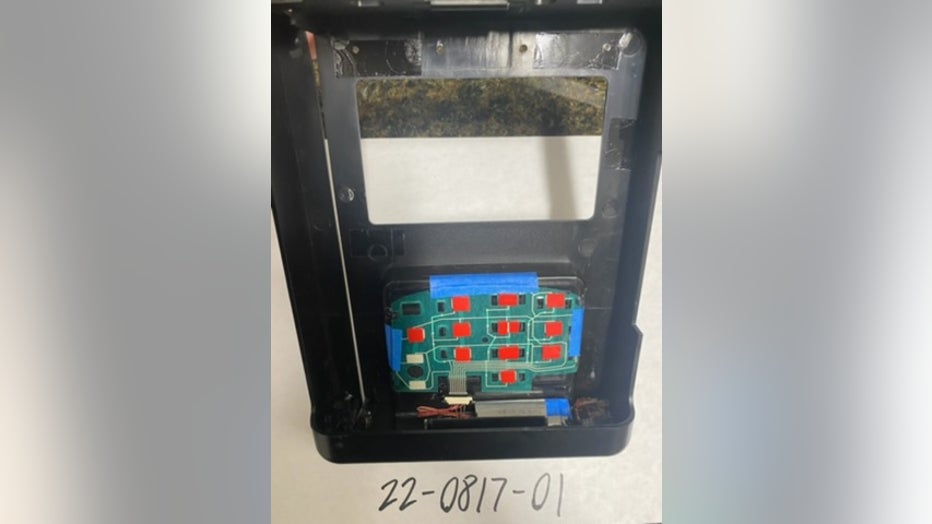 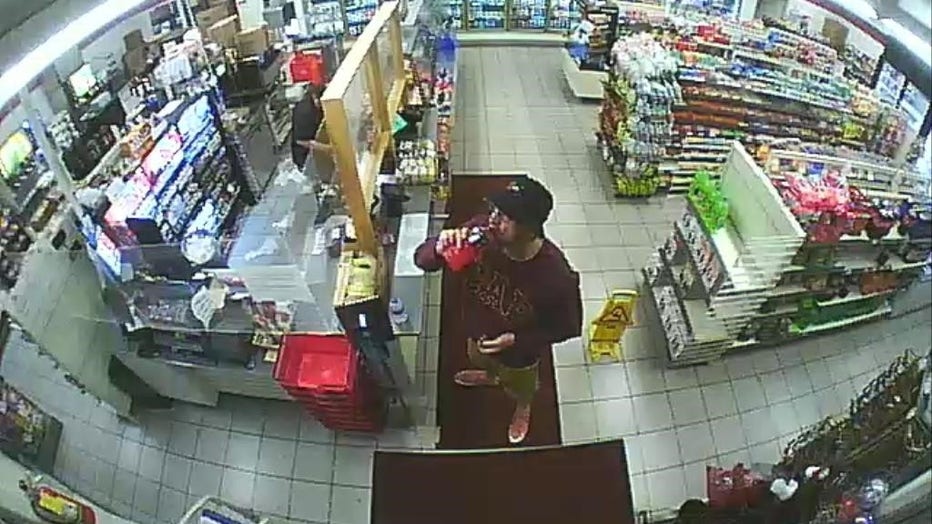 Broadmoor police released a photo of the suspect who allegedly attached a skimmer to a credit card reader in a 7-Eleven store in Daly City. (Photo credits: Broadmoor Police Twitter)

In Morgan Hill, an ATM technician found a credit card skimmer attached to an ATM at the Bank of America on 200 Cochrane Plaza on August 10, police said.

The technician found a small camera embedded in a piece of rubber stripping directly above the ATM keypad, authorities said. 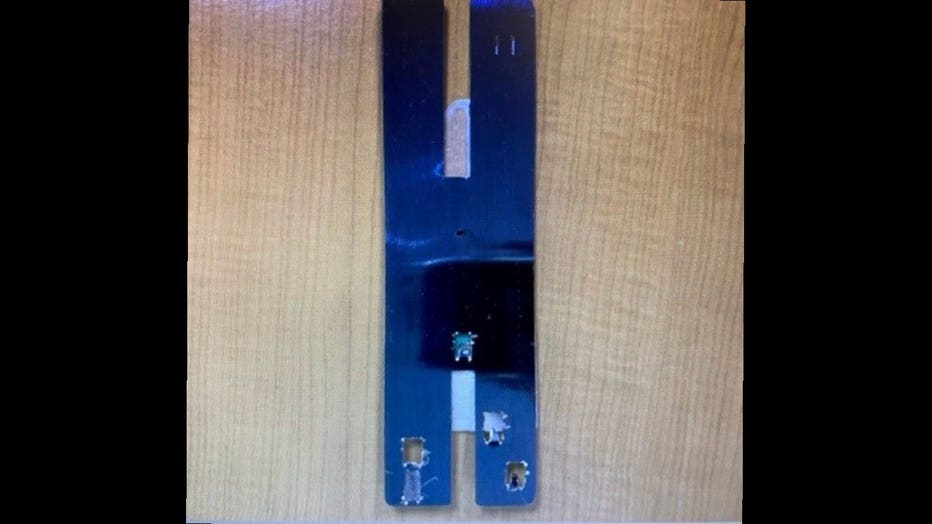 An ATM technician found a small camera attached to a ATM keypad at a Bank of America ATM in Morgan Hill. (Photo credit: Morgan Hill police)

There had been multiple credit card skimmers found in various businesses all over the Bay Area.

Police advice people to check for alignment issues between the card reader and the panel underneath it before using an ATM or gas pump.

You can also try to feel around the credit card reader and wiggle it to see if it can easily come out of place, police said.