The Arizona Department of Transportation said a 60-mile (97-kilometer) stretch of US 60 was closed between the eastern outskirts of Globe and the junction with State Route 73 on the Fort Apache Indian Reservation, but it has since reopened.

According to a tweet made by the Arizona State Forestry, the Copper Canyon Fire resulted in the highway's closure between mile markers 255 and 260.

Officials said the fire started Friday about 3 miles (5 kilometers) northeast of Globe and as of May 10 burned an estimated 2,652 acres of grass and brush.

No evacuations were announced.

Officials said the fire was determined to be human-caused but did not provide specifics.

The fire is at 85% containment. 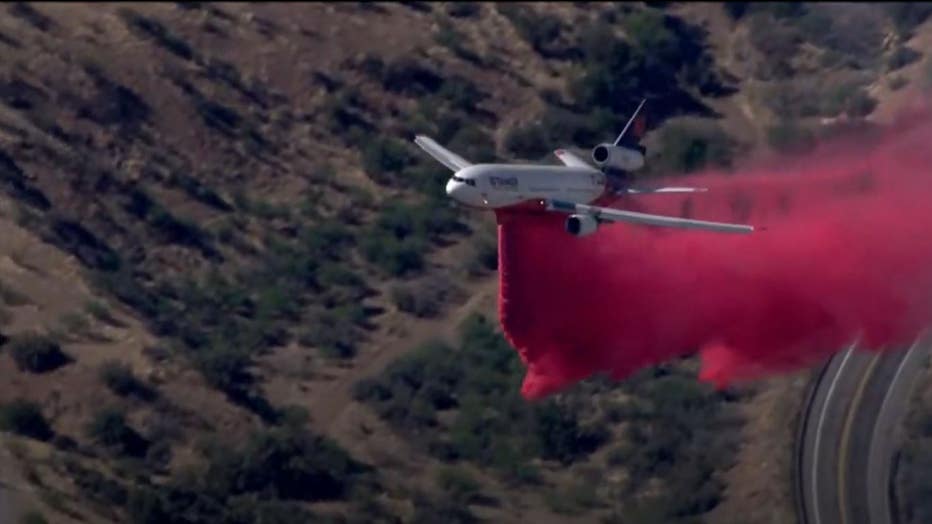