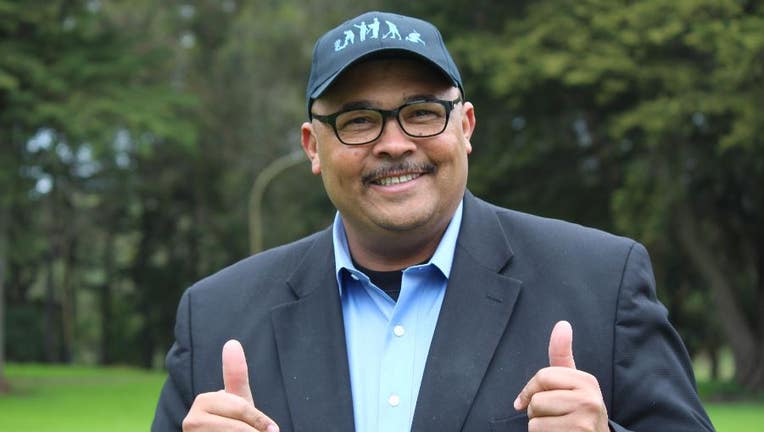 Alan Varela and Bill Gilmartin, the president and vice president, respectively, of a Bay Area civil engineering and construction firm Proven Management, have both been charged with bribery.

According to an affidavit filed by federal prosecutors, Varela, 59, and Gilmartin, 50, provided Nuru with gifts since as early as 2013, such as $20,000 in meals and a $40,000 tractor for Nuru's personal vacation home.

In exchange for the gifts, Nuru allegedly provided the pair with inside information about a city contract that Varela and Gilmartin were seeking. The contract was to build and operate an asphalt recycling plant.

Varela, a Napa resident, and Gilmartin, a San Mateo resident, are the seventh and eighth defendants to be charged in the federal public corruption investigation. If convicted, they could each face a maximum of 10 years in prison.

Back in June, prosecutors charged Hernandez, 55, with bribery and Kong, 62, with making false statements.

Prosecutors allege Kong, a Hillsborough resident, gave Nuru a Rolex watch worth more than $35,000, among other gifts, in exchange for help in gaining a contract. Additionally, they allege Hernandez gifted Nuru in 2018 with $52,000 worth of building materials for Nuru's vacation home.

On top of the guilty plea, Hernandez has agreed to cooperate with the corruption investigation. Kong's guilty plea, however, is not a cooperation plea, prosecutors said.

In a statement, Kong's attorney John Runfola, said Kong would be entering her guilty plea in the coming weeks.

He described Kong as a hardworking Chinese immigrant who lifted herself out of poverty with limited English-speaking skills, becoming a businesswoman and a prominent member of the city's Chinese community.

"She learned how to be successful from local leaders who advised her 'how things worked in San Francisco.' Unfortunately, some of the advice she received led to her conduct in this case," he said.

"Public works contracts in San Francisco are supposed to be awarded on a merit system in San Francisco for the benefit of the residents and taxpayers," said David Anderson, U.S. attorney for the Northern District of California, in a statement. "The complaint filed today alleges that this merit system was undermined with insider information and favorable treatment.

Prosecutors charged Nuru in January with one count of honest services wire fraud for allegedly carrying out an unsuccessful scheme to bribe a San Francisco International Airport commissioner to aid restaurateur Nick Bovis in obtaining a restaurant concession in 2018. Nuru, who resigned his post in February, also faces a second count of lying to the FBI on Jan. 27 after having initially cooperated with the corruption investigation.

Bovis pleaded guilty in May to one count of honest services wire fraud and one count of using a wire communication to carry out the fraud and agreed to cooperate with prosecutors.