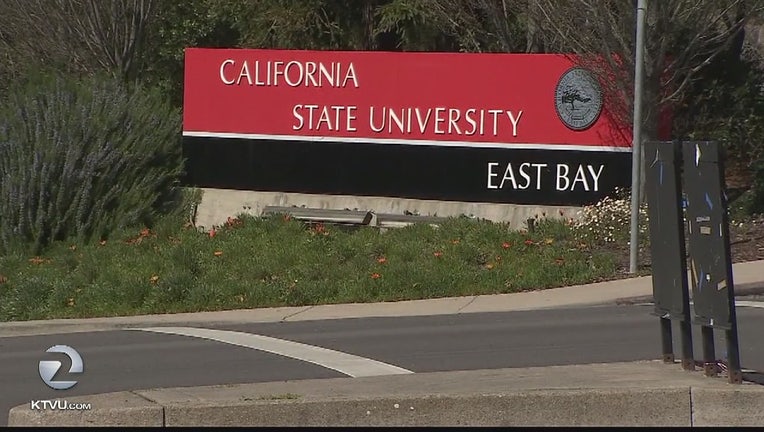 SAN FRANCISCO - California State University, the country’s largest four-year public university system, said Thursday that classes at its 23 campuses will stay primarily online when the next term begins in January due to expected increases in coronavirus cases later this year.

“This decision is the only responsible one available to us at this time,” Chancellor Timothy White said in a message to faculty, staff and 480,000 undergraduate students.

The decision to keep most classrooms closed for the upcoming term was made with campus presidents based on factors such as the need to publicize course offerings and enroll students for the next term as well as forecasts that infections will spike this winter, White said.

“The virus continues to spread. There is no vaccine and there likely will not be one widely available any time soon,” White said. “A larger wave continues to be forecast for the period between October and December, coupled with seasonal influenza; this will undoubtedly be a daunting challenge for us.”

He also cited “an insufficient testing and contact-tracing infrastructure” as reasons for the “regrettable but necessary decision” to continue the next term virtually.

San Diego State University ended its limited in-class instruction recently because of a COVID-19 surge and this week locked down 2,600 students living on the campus for a week. Health officials have found more than 500 confirmed cases of the virus among students, although they say many may have been infected by off-campus activities.

California State University, Chico, also canceled its limited number of in-person classes last week and told students to leave campus housing after nearly 30 people tested positive for the coronavirus days after the semester started. The school said on its website Thursday that the total number of cases has risen to nearly 170.