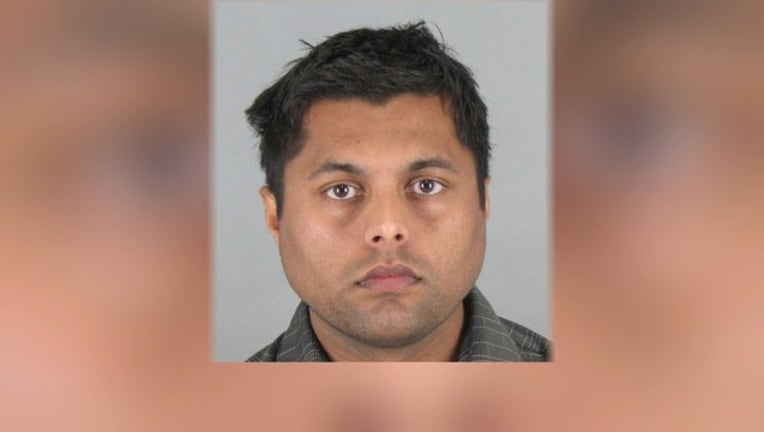 Kevin Prasad was charged by San Mateo County prosecutors with murder. May 2018

Prosecutors said 31-year-old Kevin Prasad, of South San Francisco, spent months trying to persuade his co-worker to dump her boyfriend and date him. They say Prasad followed the couple home from the airport April 25 and shot the boyfriend, 31-year-old Mark Mangaccat, several times at close range.

District Attorney Steve Wagstaffe said it was the girlfriend's last day at work. The couple had a 3-year-old child together.

As of Tuesday, Prasad had not been assigned an attorney.

Prasad was employed by a company that provides security for the airport.