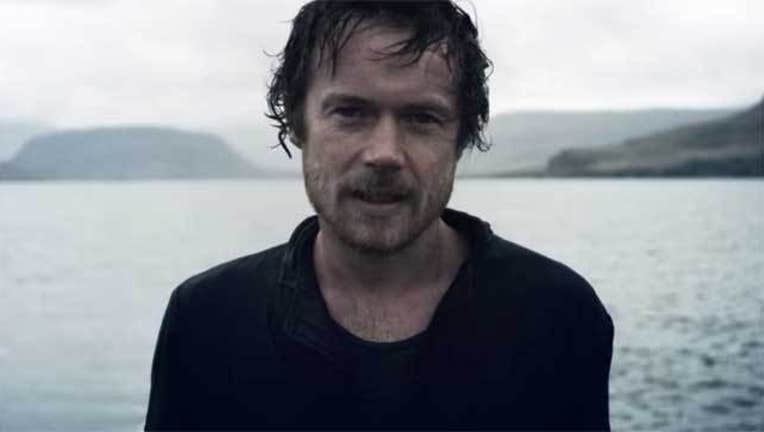 Rice recorded a demo that caught the ear of producer and soundtrack composer David Arnold (who has worked with Bjork and Paul Oakenfold) and was soon set up with a mobile studio to lay down the tracks that would become O in short order. The album's sweeping, melancholy folk epics drew comparisons to everyone from Leonard Cohen and Syd Barrett to Grandaddy and Sigur Ros as it quickly shot up the Irish and British charts.

Where many UK stars never find an audience in the States, Rice's ability to deliver his deeply personal songs and stories live has gained him a loyal following here. While not the most prolific of songwriters -- he has only issued three albums total since his solo debut; 9 from 2006 and last year's acclaimed effort, My Favourite Faded Fantasy -- this first extensive tour of the U.S. in nearly a decade has been met with rapturous reviews and many sold out concerts. Czech tunesmith Markéta Irglová, who co-wrote the Oscar-winning song "Falling Slowly" from the 2006 movie "Once," opens the show.