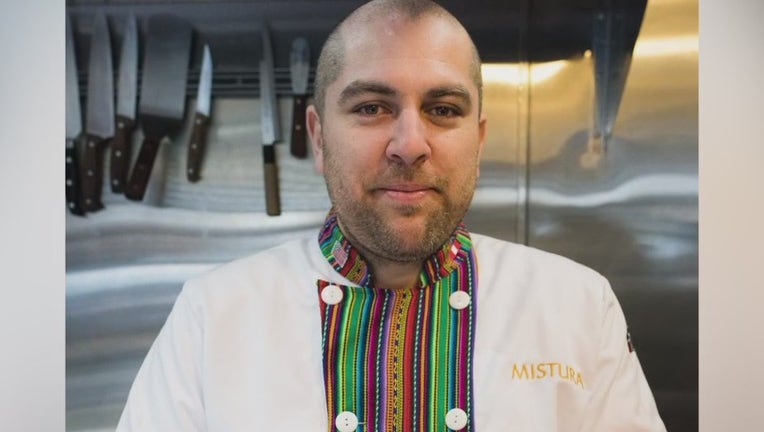 OAKLAND, Calif. - The family of the 49ers fan in a coma after an alleged assault at last weekend's 49ers-Rams game in Southern California are asking for witnesses from the incident to come forward.

In a statement on Saturday, the family of Daniel Luna, 40, a popular chef-owner of Oakland Peruvian fusion restaurant, Mistura, said they are praying for Luna and that he remains in a coma and in critical condition after being punched in the head and falling to the ground at SoFi Stadium's parking lot in Inglewood.

"The physicians performed a hemicraniectomy on the right side of Daniel’s head to relieve internal pressure on Friday.  We know he has a long road ahead of him," the statement read.

They thanked the paramedics who and doctors who have helped Luna through his ordeal.

They also urged anybody who witnessed the incident to contact Inglewood Police Department to come forward with information relevant to this case.

The statement characterized the incident as an attack, but earlier in the week, the mayor of Inglewood held a news conference where he indicated Luna was the first to shove another man from behind who then retaliated with a punch to Luna's head.

The mayor told reporters on Friday that surveillance video from the incident would not be released.

The family has retained an attorney as they are "seeking justice."

"Right now, we are focused on Daniel’s care and getting through this traumatic and horribly difficult time.  We want to make sure these NFL events are safe and secure for everyone and that all parties responsible for this tragic and violent attack will be held accountable so that something like this never happens again," the family's statement continued.

Anyone with information, photos or videos from the incident can contact Det. Will Salmon from the Inglewood Police Department at 310-412-5115.

The Super Bowl is scheduled to be held at Inglewood's SoFi Stadium on Feb. 13.