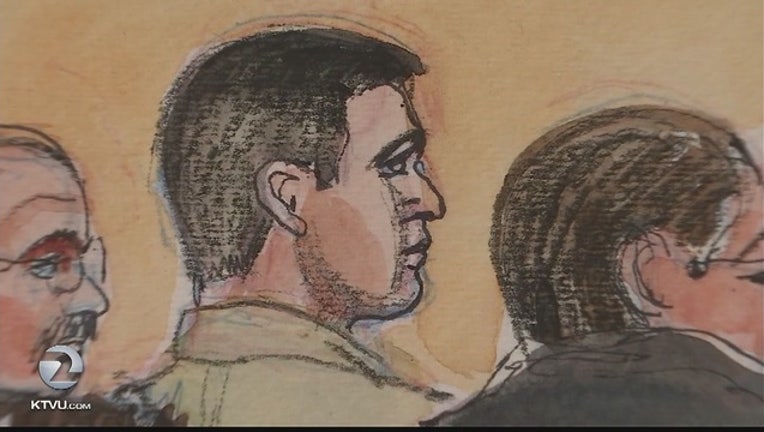 SANTA CLARA COUNTY (KTVU) - More people are taking the stand Wednesday for the prosecution in the trial of Antolin Garcia-Torres, who is accused of kidnapping and murdering teenager Sierra LaMar.

On Tuesday the first person to testify was a sergeant from the sheriff's office who described the chaos at Sierra LaMar's home after her family realized she had disappeared.

The defense attorney argued against the prosecution's DNA evidence, accusing investigators of failing to follow protocol, when handling a backpack that was found, containing Sierra's clothing, along with the defendant's DNA.

A key piece of evidence is a rope in Garcia-Torres' car with Sierra's hair on it.

The defense says an earlier photo of the rope taken by authorities did not have any hair.

Garcia-Torres is also being tried on charges of kidnapping three women in 2009.

While prosecutors say his fingerprint was found on a stun gun battery from one of the attacks, the defense argued he worked at Safeway, and in the process, handled batteries.