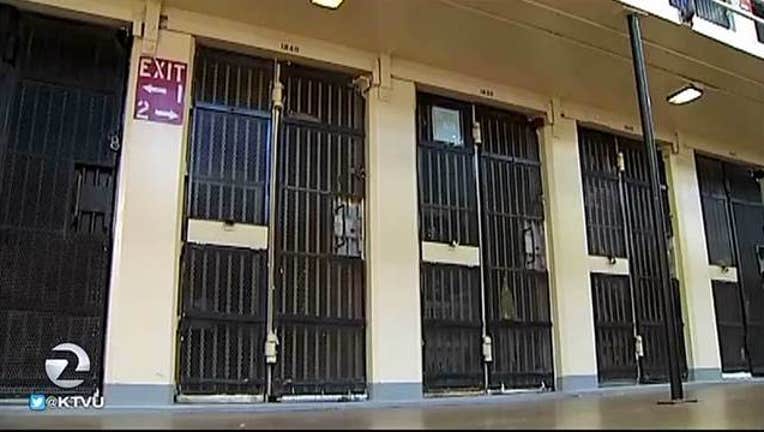 MARIN COUNTY, Calif. (BCN) An inmate at San Quentin prison who was sentenced to die for a
1998 murder and robbery in Long Beach died this morning, prison officials said.

The county coroner will determine the cause of death, prison officials said.

A Los Angeles jury on Sept. 20, 2000, sentenced Rubio to death for the first-degree murder of George Blackwell. Rubio used a gun in the killing, home-invasion robbery and burglary, according to prison officials.

The jury convicted two others in Blackwell's murder. Monica Chavez, 59, was sentenced March 30, 2000, in Los Angeles County and is serving a life sentence with the possibility of parole since April 20, 2000, prison officials said.

She is serving her sentence at the Central California Women's Facility.

Alex Vega, 61, was sentenced March 24, 2000 in Los Angeles County after being convicted of first-degree murder with the use of a gun, according to prison officials. He is also serving a life sentence without the possibility of parole at the California Substance Abuse Treatment Facility and State Prison in Corcoran.

Currently 747 people are on death row in California.