For most of his murder trial, John Lee Cowell has refused to come to court. On Thursday before the defense rested its case, they called more witnesses to the stand. One of those witnesses spoke out in Cowell’s defense. 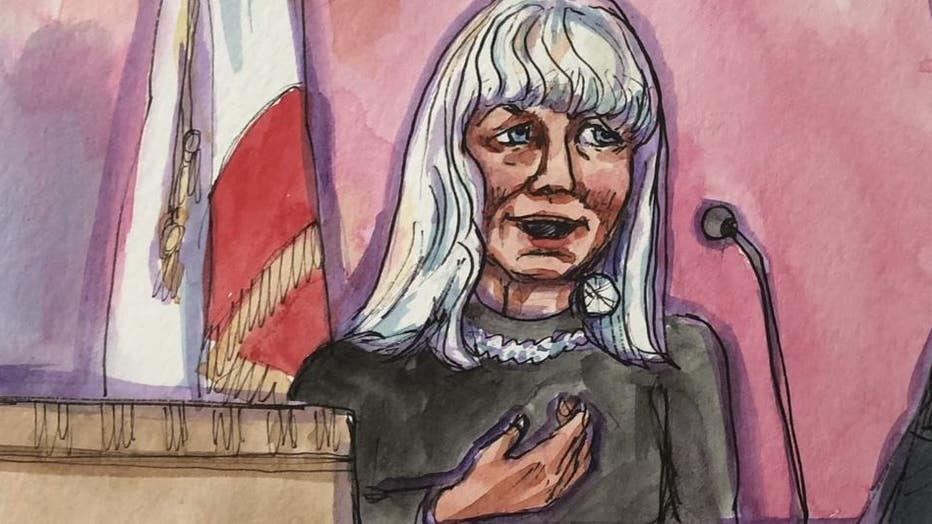 Jailhouse calls reveal a more lucid side of the defendant speaking to his aunt.

OAKLAND, Calif. - For most of his murder trial, John Lee Cowell has refused to come to court. On Thursday before the defense rested its case, they called more witnesses to the stand. One of those witnesses spoke out in Cowell’s defense.

Georgina Agnitsch, one of Cowell’s friends, took the stand. She said although he is “severely disturbed”, he does not belong in prison despite admitting to killing Nia Wilson on a BART station platform in Oakland.

“Johnny has a good heart, but Johnny’s mental illness has just progressed to the point where he’s so bizarre and so out there that I can’t even imagine what’s in his head,” she said. 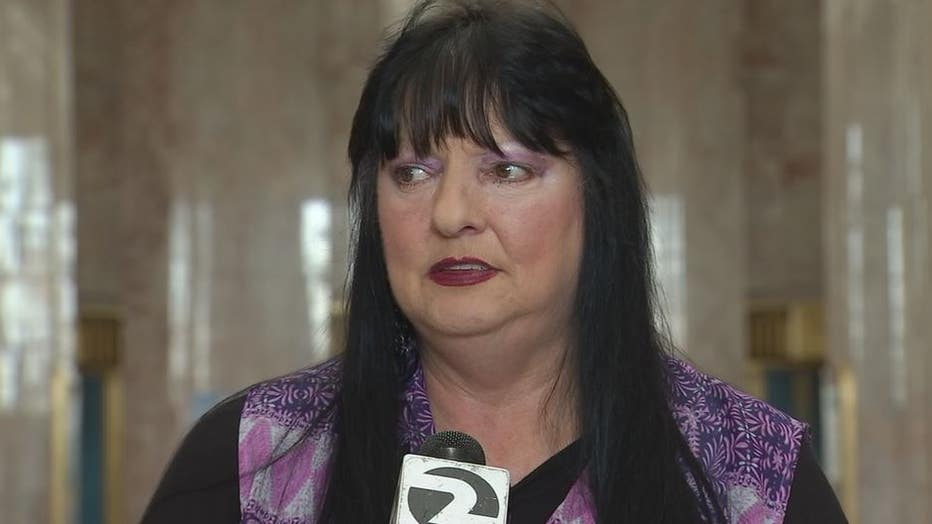 One of John Cowell's friends testified, saying he's "severely disturbed" but doesn't think he should go to prison.

Agnitsch said it was difficult testifying in front of the Wilson family. “I don’t want anybody to misconstrue my point for being here. I’m not sticking up for Johnny. I just want to be fair.”

The defense has been calling several psychiatrists to the stand, saying Cowell reported hearing voices, was suicidal and wanted to be taken for a mental evaluation.

Defense attorneys have already said that Cowell stabbed Wilson and injured her sister on the MacArthur BART platform, but also said Cowell acted impulsively as a result of delusions.

The district attorney has played jailhouse calls that portray a different mental state for the defendant. The calls are between Cowell and his aunt, in which he sounds lucid and normal. 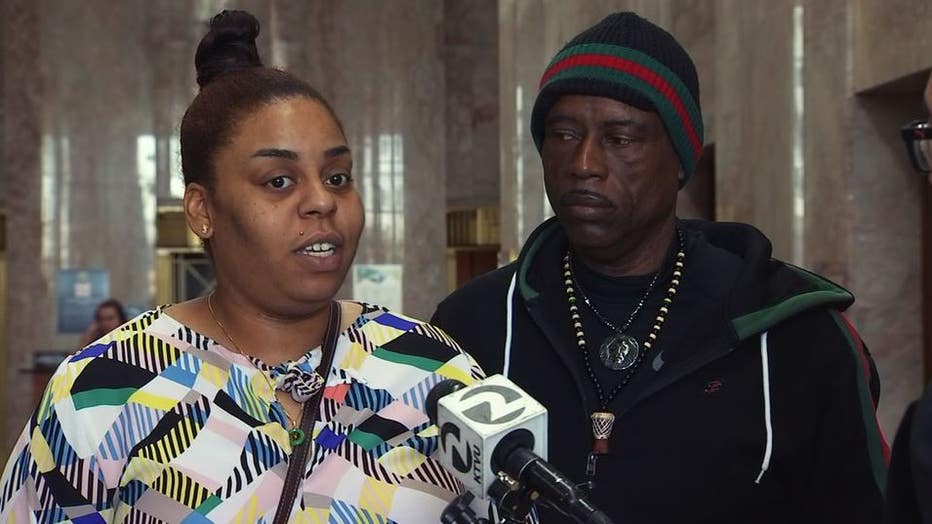 Family members of Nia Wilson, including her sister, are not buying the insanity defense.

Latifah Wilson, Nia’s sister, said the phone calls contrast his courtroom behavior. “When he’s in court, he’s acting like a total donkey.” Latifah’s neck was slashed in the attack. She isn’t buying the insanity defense.

“He’s a drug addict. He continually checks himself into mental homes just so that he can either get cleaned up off the drugs that he used the day before or he wants to calm down and get ready for his next usage,” she said.

Cowell was tossed out of court for outbursts at the DA. Since then, he’s refused to come to court.

The DA will continue to present rebuttal witnesses next week. Closing arguments are scheduled for March 9, after a previously scheduled recess in the trial.