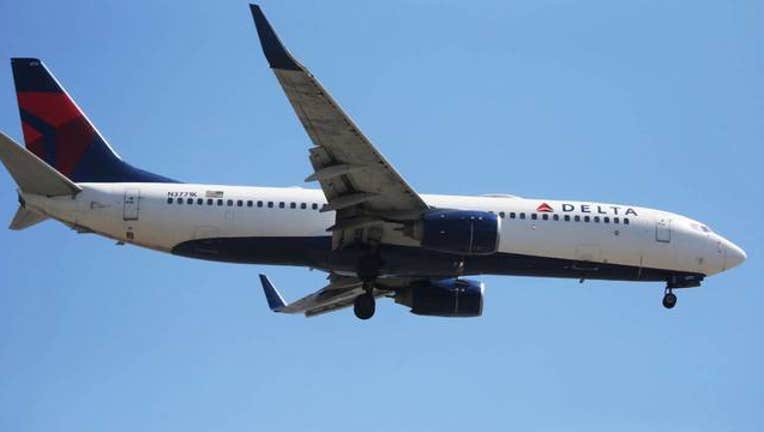 Delta Air Lines comes in first in a long-running study that ranks U.S. airlines by how often flights arrive on time and other statistical measures.

Researchers who crunch the numbers also say that as a whole, U.S. airlines are getting better at handling baggage and overcrowded flights and are getting fewer complaints.

Delta was the only carrier to improve in all four categories, the researchers said. It rose from second place last year.

Overall, the industry improved in three of the four categories in the study, including fewer passengers being involuntarily bumped from a flight. For several years, airlines have been cutting that rate by enticing more customers to take vouchers or other compensation in exchange for volunteering to get off oversold flights.

"They are buying out customers better than ever," said one of the lead researchers, Brent Bowen of Embry-Riddle.

The rate of late-arriving flights rose over 2017, however. "It was computer glitches and it was weather," Bowen said.

There are many surveys of airline passengers and reviews that sometimes come up with different results, perhaps by capturing intangibles such as customer service.

Last week, travel site TripAdvisor named its 10 best airlines in the world, and Southwest was the only U.S. carrier to make the cut, landing sixth. Airlines from the Middle East and Asia dominated the list, led by Singapore Airlines.

David Koenig can be reached at http://twitter.com/airlinewriter