The San Mateo County Sheriff's Office is investigating the incident.

On Friday at 7:48 p.m., San Mateo County Sheriff's Office deputies from the San Carlos Police Bureau responded to the Home Depot at 1125 Old County Road on a report of an armed robbery.

Deputies said a suspect had left the store without paying for $130 in store merchandise, and when an employee confronted the suspect, the suspect pointed a gun in the direction of the employee and threatened to shoot the employee. 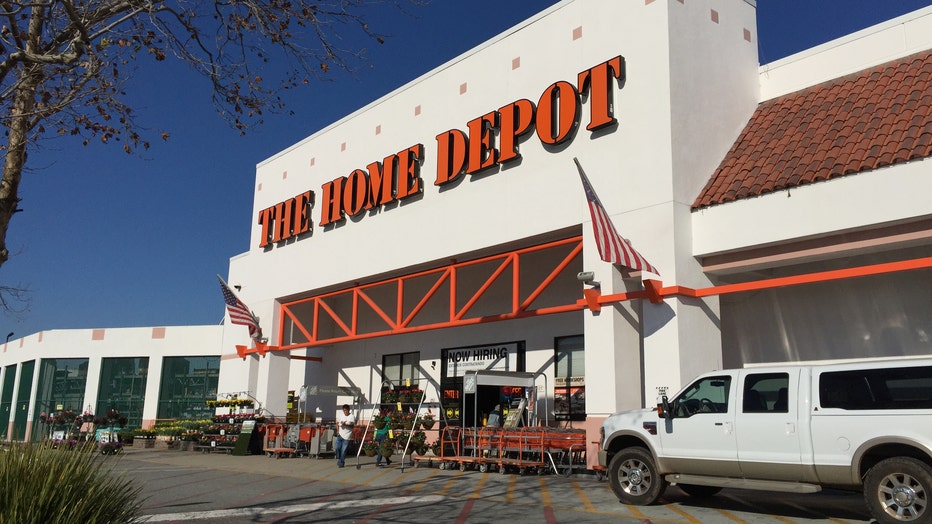 The suspect then ran across the parking lot and got into a black older model 1990s Chevrolet Tahoe with tinted windows that fled the scene.

The vehicle was last seen traveling south on Industrial Road.

The suspect is described as a black man in his late 40s and wearing a gray baseball hat, a blue and white plaid button up shirt, dark blue jeans and white shoes.