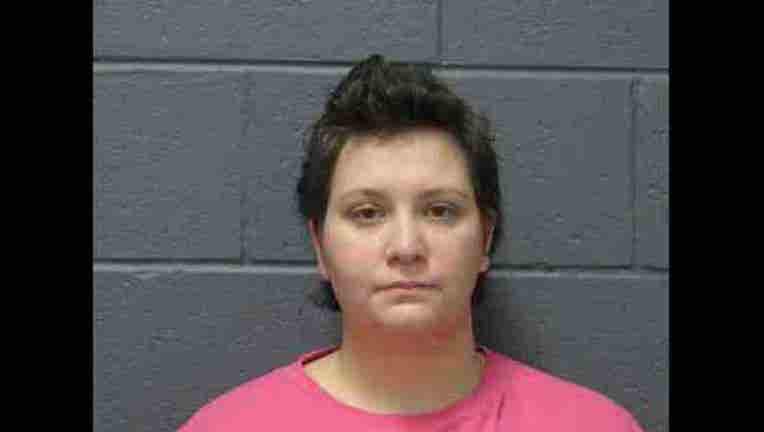 Rodriguez says Bennett went skydiving, rode in a hot air balloon, took a free trip to New Orleans, went fishing in the Gulf of Mexico and received signed letter from members of the Atlanta Braves.

Overall, authorities say she received donations, free trips and gifts valued at about $25,000.

It is unclear whether Bennett has an attorney.