More than a dozen couples started their weekend early, by saying their 'I do’s,' nearly 4,000 feet above sea level. 16 couples on Friday took the plunge, exchanging vows atop the Mount Diablo summit.

CLAYTON, Calif. - More than a dozen couples started their weekend early, by saying their 'I do’s,' nearly 4,000 feet above sea level. 16 couples on Friday took the plunge, exchanging vows atop the Mount Diablo summit.

"From the moment I met Emese, I knew she was the one," said groom Neil Tweardy.

He and his bride, Emese Bako, tied the knot with no on-lookers, but instead had a dramatic lookout view.

From 10 a.m. until 3 p.m., these pairings took advantage of Contra Costa County’s "Destination Weddings" by driving to the summit of Mount Diablo in Clayton.

"We were looking at different places on the website of the state, and we saw this destination wedding advertised," said just married couple Russel and Timothy Fernando.

Each ceremony costs $60, and is approximately 20-minutes long. A county official presides.

"We were thinking we’re just gonna get married at the courthouse. And just have a private ceremony with our friends. And this came up," said bride Lindsay Young. 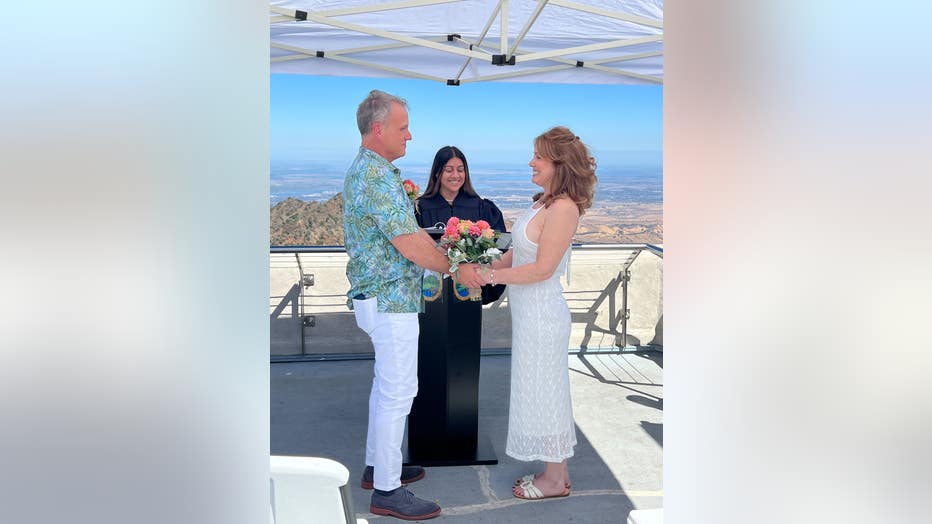 "We’re making a concerted effort to bring out services into the community. So folks don’t have to come into Martinez to have civil ceremonies," said Contra Costa County Clerk-Recorder Debi Cooper.

This is the third year Contra Costa County is doing destination weddings. But the first since the COVID-19 pandemic. Each time the county has to get a special use permit from the state Department of Parks. This year, the weather cooperated, with little wind, no clouds and manageable temperatures. And, the stories behind some of these couples, were just as beautiful as the view."

Neil and Emese met four years ago while he was doing relief work after Hurricane Irma, and she was on sabbatical from school. Soon thereafter, both knew their "forever" had begun. 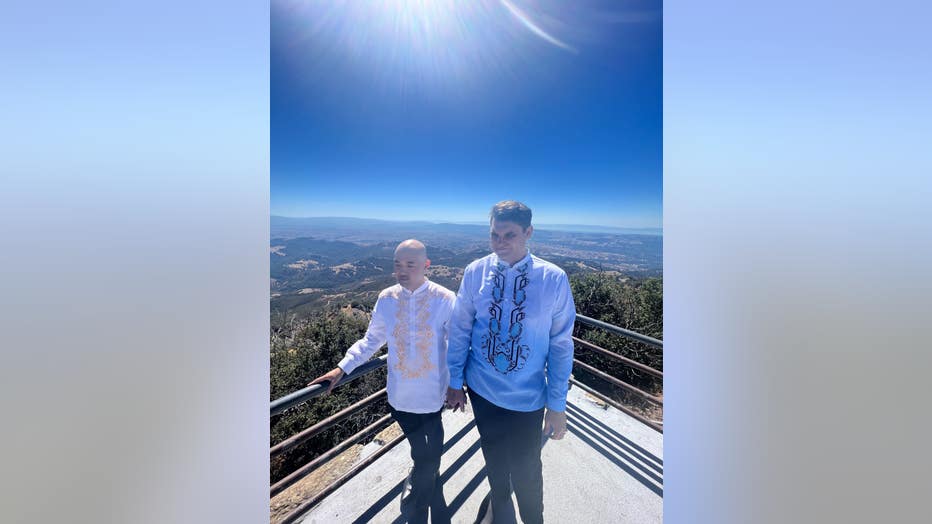 Lindsey Young and Jesse Radosezich met while working mall jobs seven years ago. Both admit the connection was instant.

"Eventually I told her it would be unprofessional," said Radosezich, as his new bride blushed and covered her face. "So we ended up talking and dating."

On this day, each ‘I do’ is another example, that true love can scale any mountain. 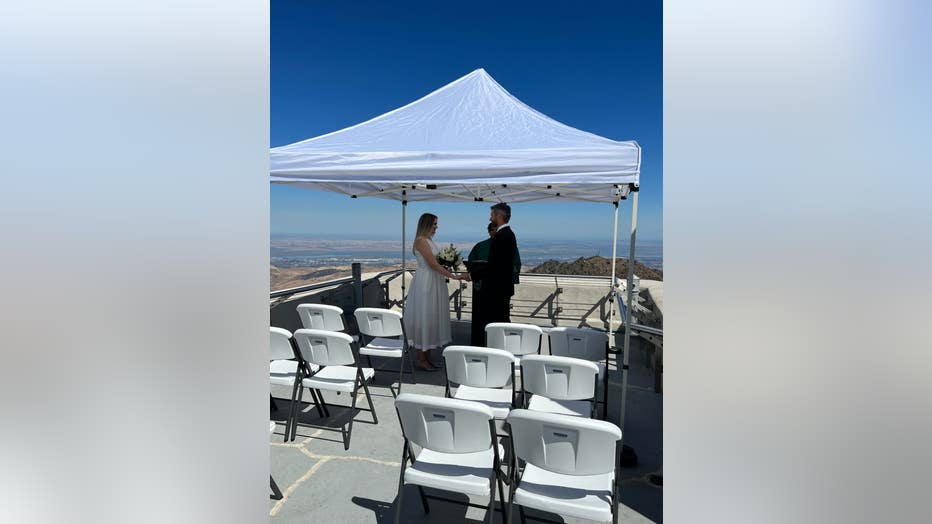 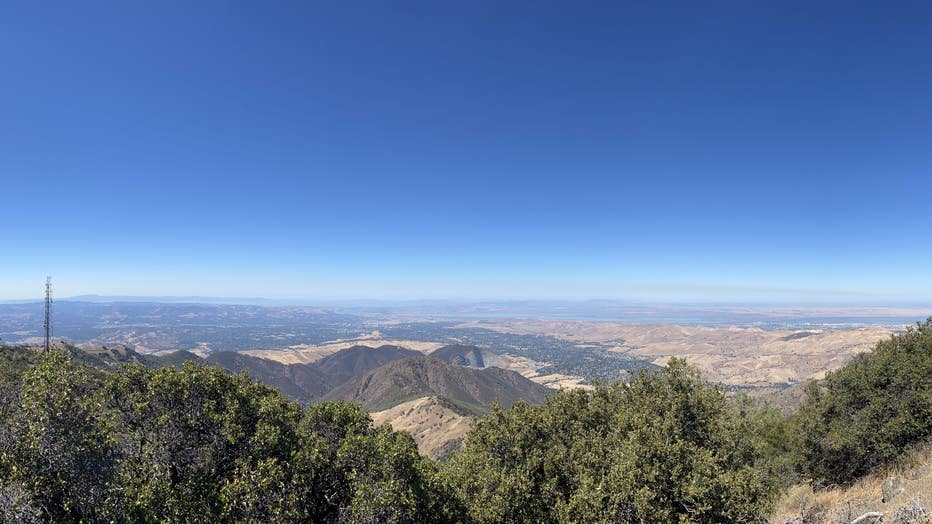