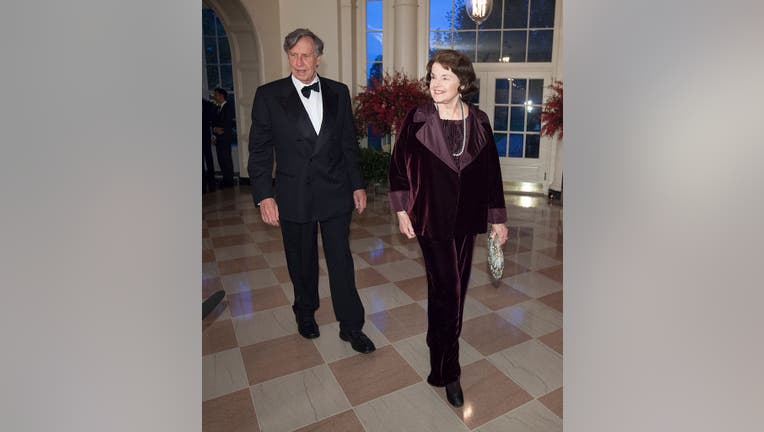 WASHINGTON, D.C. - Senator Dianne Feinstein (D-Calif.) on Monday announced that her husband, Richard Blum, has died after a long battle with cancer.

"My heart is broken today," Feinstein wrote in a statement, referring to him lovingly as "Dick." "My husband was my partner and best friend for more than 40 years. He was by my side for the good times and for the challenges. I am going to miss him terribly."

House Speaker Nancy Pelosi, who represents San Francisco, said Blum was a "dear friend, a devoted philanthropist and a proud San Franciscan" who was a donor to arts and anti-hunger programs in the city.

Blum was chairman of Blum Capital Partners, an equity investment management firm, but his true passion was outside the office.

For decades, Blum focused much of his time on the people of the Himalayas, founding the American Himalayan Foundation and deeply impacting the lives of thousands of people in the region. His work focused on ending human trafficking, improving health care, providing elder and child care and promoting the region’s vibrant culture. A longtime friend of the Dalai Lama, Blum is an honorary consul of Nepal.

Blum also founded the Blum Center for Developing Economies at the University of California, Berkeley, that supports students in learning how to combat global poverty and served as a model for similar Blum Centers at other UC campuses.

For nearly two decades Blum served as a member of the University of California Board of Regents and was chairman emeritus of the board.

In September 2020, he was named by the state auditor’s office as one of the regents involved in admissions scandal where UC wrongly admitted dozens of wealthy, mostly white students as favors to well-connected people.

Blum told the San Francisco Chronicle on Thursday that he’s done nothing wrong and that he has used his clout to get friends and family into the elite public system for years.

"I did it a bunch of times," Blum said, adding that he has never considered it a problem to write recommendation letters bypassing the traditional admissions process. A policy prohibiting such influence has been in place throughout Blum’s 18-year tenure on the Board of Regents, the newspaper reported.

Blum, a financier, told the Chronicle that "no one ever told me it was wrong."

He also served as co-chairman of the World Conference on Religion and Peace; was a founding member of National Geographic’s International Council of Advisors; was a trustee of the executive committee of The Carter Center; and sat on several boards including the World Wildlife Fund, the Wilderness Society, the Brookings Institution, the California Academy of Sciences and the Glide Foundation.

In addition to Feinstein, Blum is survived by his brother Robert; daughters Annette, Heidi and Eileen; stepdaughter Katherine and her husband Rick Mariano; and grandchildren Mitchell and Spencer Riley, Lea, Tristan, Julien and Benjamin Bourgade, and Eileen Mariano.

The Associated Press contributed to this report. This story was reported in Oakland, Calif. 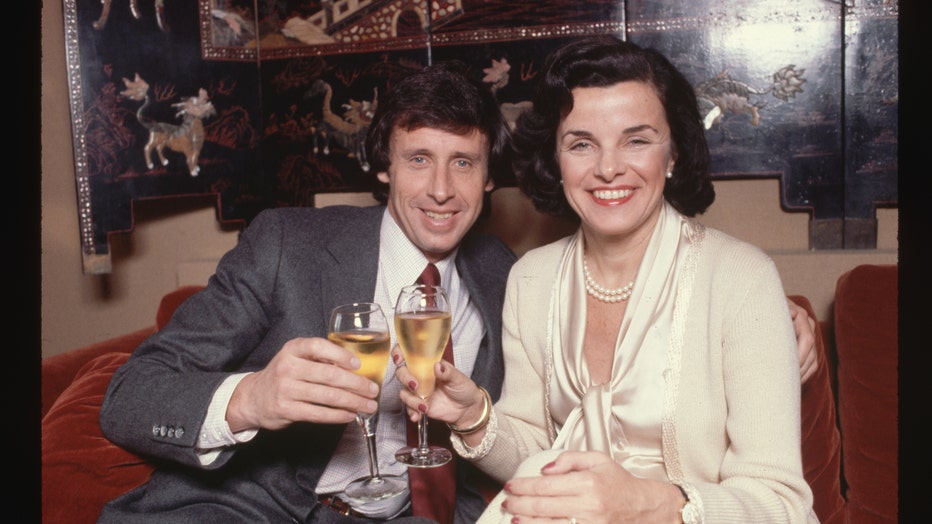