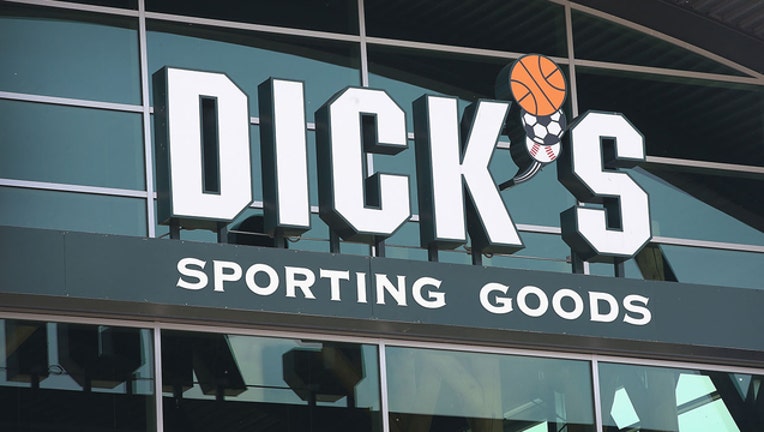 “The system does not work,” Stack said, according to the news outlet. “It’s important that when you know there’s something that’s not working, and it’s to the detriment of the public, you have to stand up.”