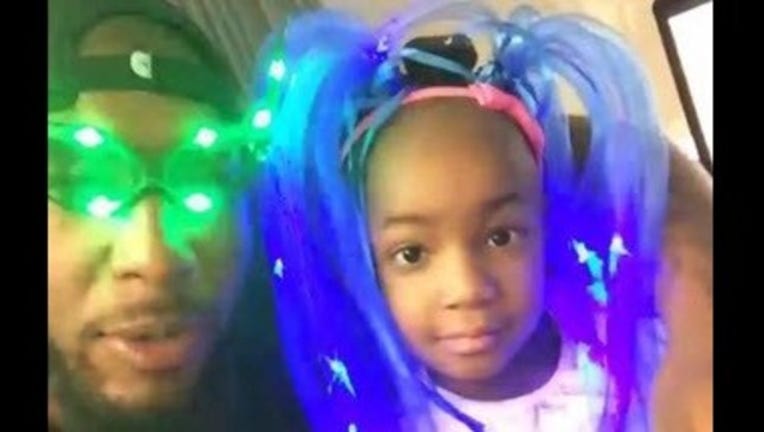 (WTXF) After a month and a half in the hospital following a setback in her cancer treatment, Leah Still has been informed that she can finally go home.

In an Instagram post from her father, Cincinnati Bengals Defensive Tackle Devon Still, the too celebrate the good news with an adorable two person dance party.

In the video, Devon asks Leah how she feels about the doctor telling her that she can leave on Monday. Leah replies by chanting "I'm going home."

Leah suffered a setback in her cancer treatment back in late May after in the middle of the 4-6 week process of receiving a stem cell transplant. The transplant involved high does of chemotherapy.

When Devon shared her setback on Instagram, he revealed that she had suffered "a pretty serious complication," with her liver affected by the multiple rounds of chemotherapy.

"They caught it early so hopefully it gives the doctors a better chance of stopping it from getting aggressive," Still posted back in May. "As you can imagine our minds are all over the place but we're going to try and remain positive!"

Leah was diagnosed with cancer a year ago. Doctors removed a tumor from her abdomen, and she started getting chemotherapy to kill cancer cells in her bone marrow. She's being treated on the East Coast, and the Bengals have supported Still's decision to miss organized offseason workouts in Cincinnati to be with her.

Still agreed to a one-year contract to stay with the Bengals in March.

His daughter's fight against cancer has gotten international attention. The Bengals donated $1.3 million from sales of Still's jersey to research and treatment of pediatric cancer. The donation was made during a Thursday night game at Paul Brown Stadium last season, with Leah and former Mount St. Joseph freshman basketball player Lauren Hill in attendance.

Devon and Leah are expected to be honored with an ESPY award for perseverance later this summer.