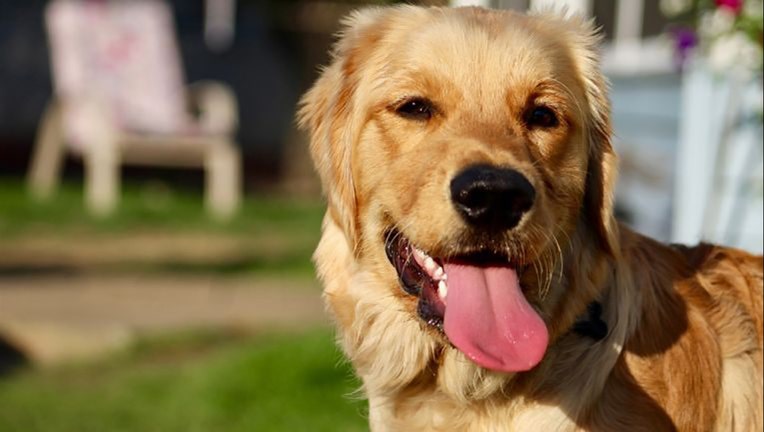 FOX BUSINESS - Dogs may be deeper thinkers than originally thought, with a new study revealing that man’s best friend is capable of counting.

A new study conducted by Emory University and published in Biology Letters revealed that dogs may not have the ability to count numbers in the same way humans do, but canines do have the mental capacity to recognize varying quantities when different amounts of food are put into their bowls, according to the report.

“Our work not only shows that dogs use a similar part of their brain to process numbers of objects as humans do — it shows that they don’t need to be trained to do it,” Gregory Berns, a neuroscientist at Emory University, said in a press release.

The new, most recent study indicates that a collective and untrained brain function has been passed along through various species throughout animal evolution, especially when it comes to quantities and numbers.

Berns, who participated in overseeing the new study, recruited and examined 11 different breeds of dogs to determine whether one breed’s brain was more perceptive to numbers than others.

Each dog among the 11 different breeds entered a magnetic resonance imaging center scanner, where they were kept motionless. With their heads placed on a block, the dogs were forced to focus on an array of light gray dots illuminated across a black background, with the number dots changing every 300 milliseconds.

Researchers observed the dogs' brain activity as the number of dots changed in a region called the parietotemporal cortex in animals and the parietal cortex in humans.

Eight of the 11 dogs passed the scanning test while demonstrating a nearly identical behavior pattern to humans. Berns attributed the three other dogs' breeds as the reason behind their inability to pass the test.

“Our work not only shows that dogs use a similar part of their brain to process numbers of objects as humans do — it shows that they don’t need to be trained to do it," Berns noted.

Lauren Aulet, a psychologist at Emory who also participated in the study, said understanding how dogs can detect changes in quantity could be a significant breakthrough. It is hoped the research will, down the road, offer scientists deeper insight into things like how to treat brain abnormalities.

“We went right to the source, observing the dogs’ brains, to get a direct understanding of what their neurons were doing when the dogs viewed varying quantities of dots," Aulet said. "That allowed us to bypass the weaknesses of previous behavioral studies of dogs and some other species.”

“Part of the reason that we (humans) are able to do calculus and algebra is because we have this fundamental ability for numerosity that we share with other animals,” Aulet added. “I’m interested in learning how we evolved that higher math ability and how these skills develop over time in individuals, starting with basic numerosity in infancy.”

“It further increases our confidence that (these representations of quantity in the brain) are ancient and widespread among species,” Beran said.