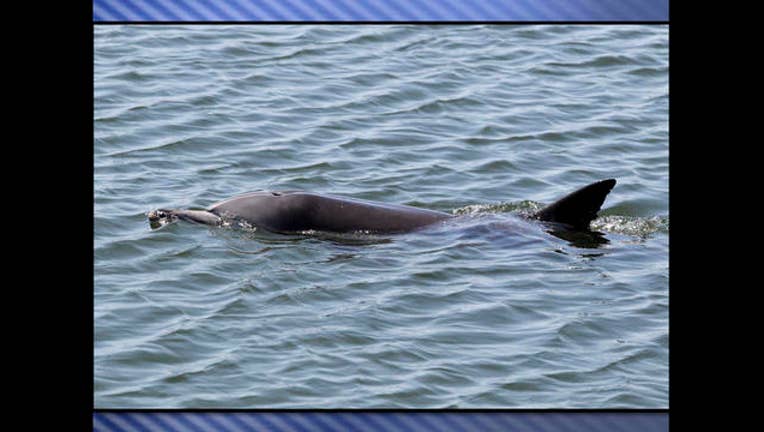 (FOX NEWS)- A tiny dolphin found in the waters off Argentina died after beachgoers picked up the sea mammal and paraded it around in front of curious onlookers before abandoning it on the sand.

Two La Plata or Franciscana dolphins, one of the smallest species in the world, were plucked out of the ocean at the beach resort of Santa Teresita in the north-eastern Buenos Aires province. They were held aloft by men as a crowd gathered around to snap photos of the tiny mammals. One animal survived the ordeal, but the other perished, and its body was discarded on the sand by the callous beachgoers, where they continued to snap photos of its dead body.

News reports claim that the dolphin was “manhandled to death.”

The death of the dolphin has caused outrage across the globe from animal rights activists, who have called its death “horrific, traumatic and utterly unnecessary.”