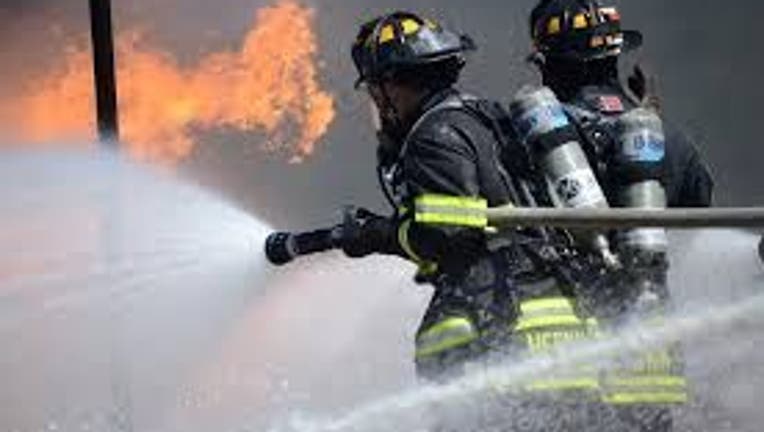 PLEASANTON, Calif. - The driver of a Tesla Model S died in a Saturday evening crash in Pleasanton after apparently losing control and hitting a traffic signal pole and cement wall, police said.

The crash was reported just before 6 p.m. in the intersection of West Las Positas Boulevard and Hacienda Drive and the car was on fire when officers arrived. It comes two days after reports that a US agency is examining Tesla unintended acceleration complaints.

The Pleasanton Police Department is investigating the incident and it has not been determined whether alcohol or drugs were a factor.

The driver's identity is not yet being released.

Portions of West Las Positas Boulevard and Stoneridge Drive have been closed during the investigation.

Anyone with information related to the collision is encouraged to contact the Pleasanton Police Department Traffic Unit at (925) 931-5100.