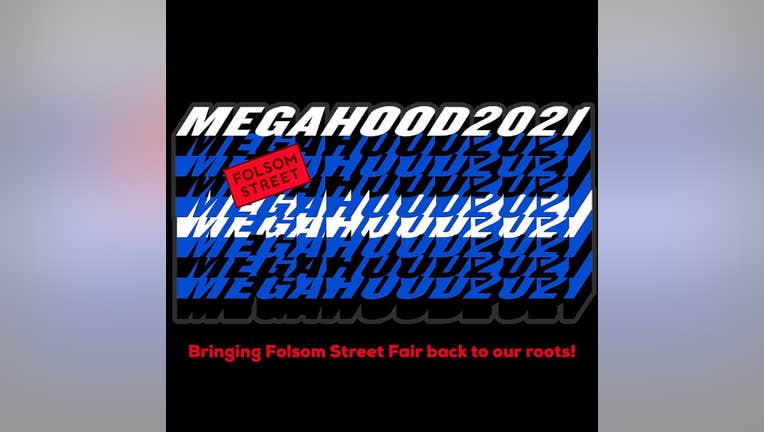 SAN FRANCISCO - Transportation officials in San Francisco are cautioning motorists about road closures happening this weekend in the city due to several events, including the Folsom Street Fair.

During the event, several streets in the area will be closed from 3 a.m. to 10 p.m., including Folsom Street between Eighth and 13th streets, as well as Ninth, 10th, 11th, and 12th streets between Howard and Harrison streets, according to San Francisco Municipal Transportation Agency officials.

Also happening on Sunday, the Roadworks and Streamroller Printing Festival will celebrate printmaking and book arts along with vendor, demonstrations, activities, and arts and crafts. The event marks the live festival's comeback after last year's event was held virtually due to the pandemic.

The free event goes from 11 a.m. to 4 p.m. in the city's Potrero Hill neighborhood. For the event, Rhode Island Street will be closed between 16th and 17th streets between 6 a.m. to 6 p.m.

This weekend will also see the end of the weeklong Dreamforce Convention, the yearly technology gathering at the Moscone Center that kicked last Tuesday. Although attendance has been drastically reduced this year, with most attendees joining virtually, Howard Street between Third and Fourth streets will remain closed through 8 p.m. on Sunday.

Also, starting on Friday at 10 p.m. and lasting through Monday at 5 a.m., the connector ramp linking westbound Interstate Highway 80 to northbound U.S. Highway 101 will be closed as Caltrans crews repair a guardrail that was badly damaged last year by a semi-truck crash, Caltrans officials said.

In addition, the Seventh Street onramp to westbound Interstate Highway 80 at Seventh and Harrison streets will be closed Friday night through Monday morning for the guardrail repair work.

Drivers headed west on I-80 this weekend, including the Bay Bridge, should plan for delays, Caltrans officials said.

For more information about the Folsom Street Fair, visit www.folsomstreet.org.

For more information about the Roadworks and Steamroller Printing Festival, visit www.sfcb.org/roadworks2021.