It's still unclear how this was allowed to happen.

SACRAMENTO, Calif. - A peaceful protest in a sleepy and affluent suburb that's home to the head of the California National Guard was among four demonstrations monitored by National Guard spy planes earlier this year, according to a report Sunday.

The four planes took to the skies over several cities in early June to monitor street protests following the killing of George Floyd, triggering concerns that the military was improperly gathering intelligence on U.S. citizens.

Three of the reconnaissance planes watched demonstrations in Minneapolis, Phoenix and Washington, D.C., that drew hundreds or thousands of protesters and were marred by violence. 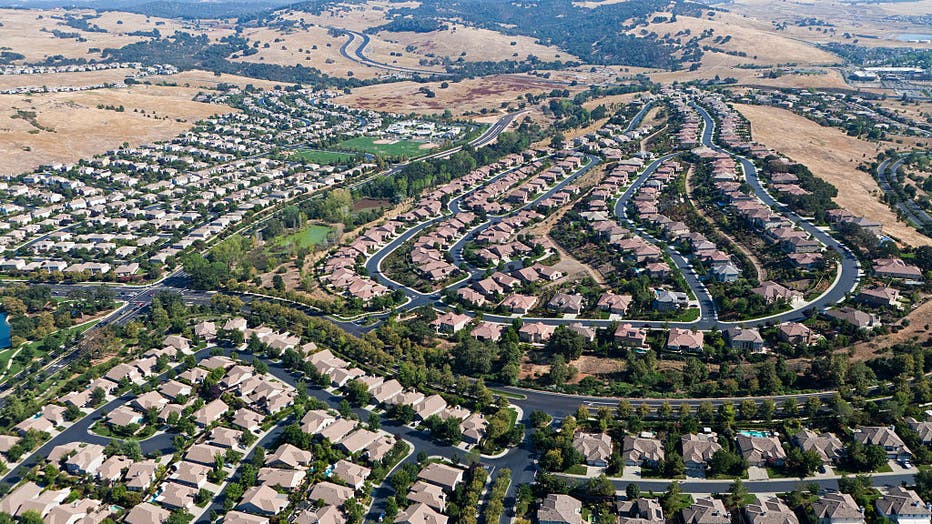 But the target of the fourth plane was the prosperous Sacramento, California, suburb of El Dorado Hills, where much smaller rallies were entirely peaceful.

Local and state authorities have not explained in detail how and why that neighborhood was chosen for the mission when other California cities that had seen property destruction and street clashes amid large protests — including Los Angeles and Oakland — were not.

The head of the California National Guard, Maj. Gen. David S. Baldwin, lives in El Dorado Hills. In addition to deploying the RC-26B reconnaissance plane, the Guard sent a Lakota helicopter to hover over the suburb, according to Guard officials and records. The aircraft were requested by the El Dorado County Sheriff’s Office, state records show. 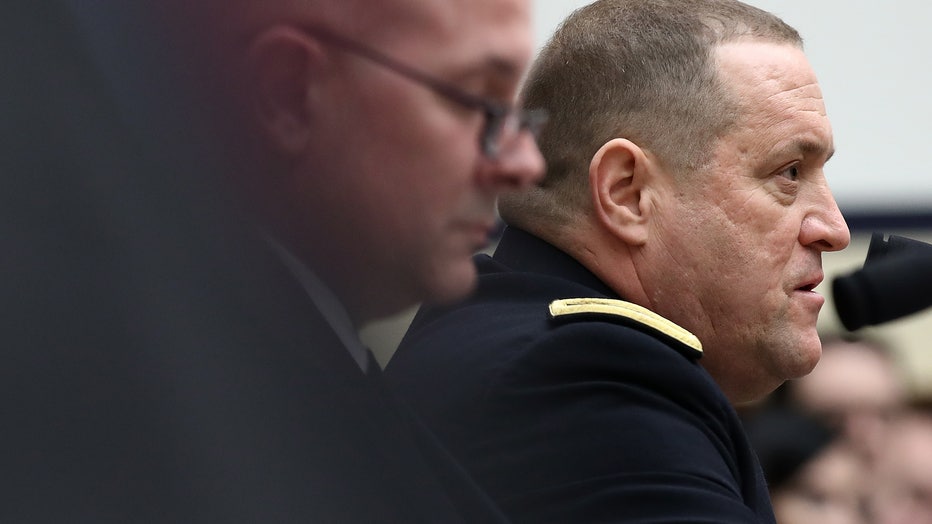 In response to questions, a spokesman for Gov. Gavin Newsom, who oversees the California National Guard, issued a statement late Saturday criticizing the operation.

“The use of the RC-26 to meet the sheriff’s request for aerial support to provide situational awareness for law enforcement is concerning and should not have happened. It was an operational decision made without the approval — let alone awareness — of the governor. After the incident, operational policies and protocols were reaffirmed and strengthened to ensure RC-26 aircraft are not used for these incidents again.”

Click did not elaborate or say whether the governor’s office is examining Baldwin’s role in the matter.

Baldwin says he didn’t recall whether he had approved the mission. He said the fact that he lived in El Dorado Hills had “nothing to do with” the deployment of the RC-26B or the Lakota helicopter.

After questions from Congress members and others about the flights, an Air Force inspector general’s report issued in August concluded that the reconnaissance planes weren’t capable of capturing “distinguishing personal features of individuals” and did not violate rules barring the military from collecting intelligence on U.S. citizens. The inspector general’s report did not include a detailed examination of whether the mission to El Dorado Hills was warranted given the uneventful nature of the protests.

The report states that the mission grew out of a “high priority” request by the state Office of Emergency Services, made on behalf of the El Dorado sheriff’s office. According to the report, the sheriff’s office said it needed the aircraft to provide support for deputies on the ground who were tracking demonstrations.

Five current and former Guard officers with knowledge of the flights said in interviews that they knew of no justifiable reason for the El Dorado Hills mission.

“El Dorado Hills was the most monitored place in California,” said Dan Woodside, a recently retired Guard pilot who has flown the RC-26B. “Why was that? What was the threat?”