LOS ANGELES - Dwayne ''The Rock'' Johnson is sending well-wishes to a young fan.

Johnson, 47, caught wind of Hyrum Harris, a 3-year-old boy suffering from leukemia, who happens to be a "Moana" superfan, particularly because he's fond of Johnson's character, Maui.

Johnson shared a video message to Instagram on Monday with a message for Harris, as well as a sweet serenade.

"His name is Hyrum Harris. Hello Hyrum, I hope this message gets to you. You don’t know me, my name is Dwayne Johnson, I also go by The Rock and you’re probably thinking, ‘Of course you go by the name of The Rock because you have a head the size of a rock!'”

Johnson then revealed that Harris sometimes watches "Moana" "almost 10 times a day" because he draws strength from Maui, the shape-shifting demigod played by Johnson. 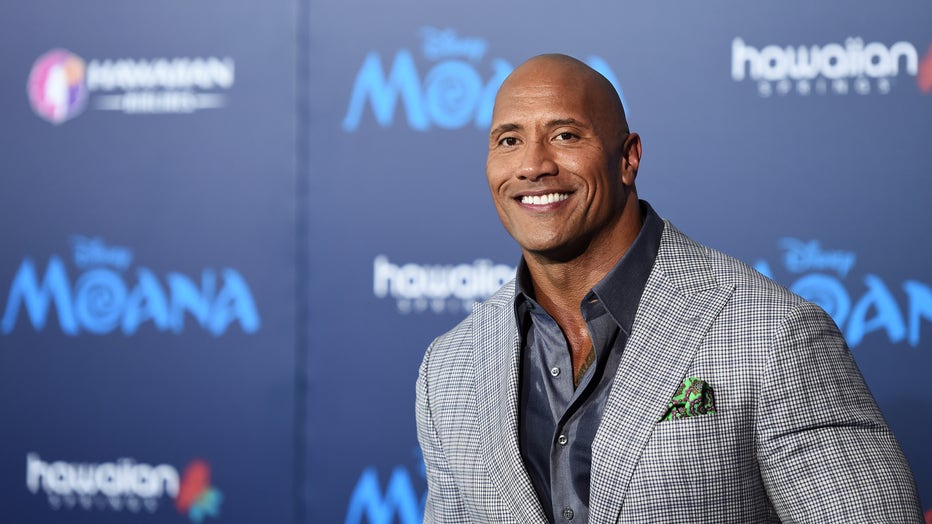 “People tell me I kind of sound like him," Johnson said. "I just wanted to send you a video to tell you how much I love Maui too. I know a little of his song.”

Johnson then sings several bars of "You're Welcome," which he sings in the film.

“I know you’re like, ‘Dude, leave the cool singing to Maui.’ You’re absolutely right, Hyrum," Johnson concludes. "I wanted to tell you, man, stay strong. There’s another dude out there, me, Dwayne, who, like you, loves Maui too. There’s no one like Maui. He’s the coolest thing. I’m a big fan of Maui, too, and I’m a big fan of yours. Thanks for inspiring everyone around you, including myself. Stay strong, Hyrum.”

Shortly after, the video made its way to Harris and Johnson posted an update to Instagram.

The post features a picture of Harris, beaming from ear to ear after watching Johnson's video. Along with the picture came a note, saying that Harris got several laughs out of the video.

"Joy and hope cost nothing, and yet it is the most powerful gift," the note read.

“He looked at me,” Harris' mother April said to People magazine. “Smiled so big. Sang ‘You’re Welcome’ right along with the video. It was touching. Hyrum’s smile is infectious [and] healing to those that serve him and love him.”