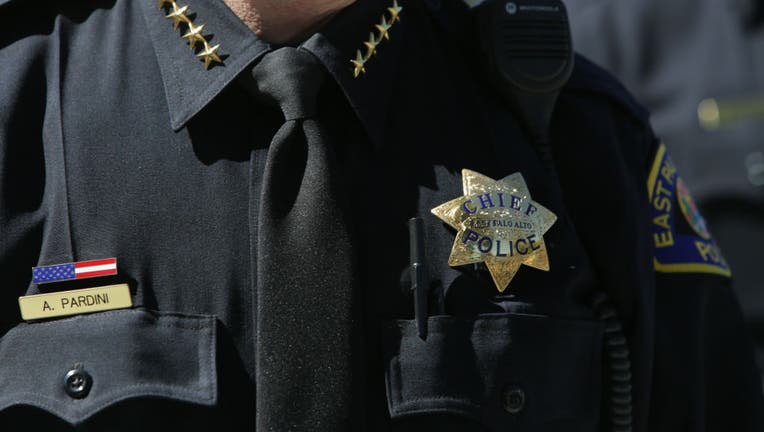 EAST PALO ALTO, Calif. - Police in East Palo Alto on Friday arrested a man in connection with the death of a woman that reportedly occurred during an argument between the two.

Jason Charles Dixon, 42, was arrested on suspicion of murder, according to the East Palo Alto Police Department.

On Friday at 3:18 p.m., officers responded to the 200 block of Verbena Drive on a report of a disturbance.

Responding officers located a woman in a garage suffering from visible injuries.

First responders attempted lifesaving measures on the woman, but she died at the scene, police said.

Investigators said Dixon and the victim were in an argument when Dixon attacked the victim with a blunt object that ultimately caused fatal injuries.

Dixon was taken into custody at the scene.