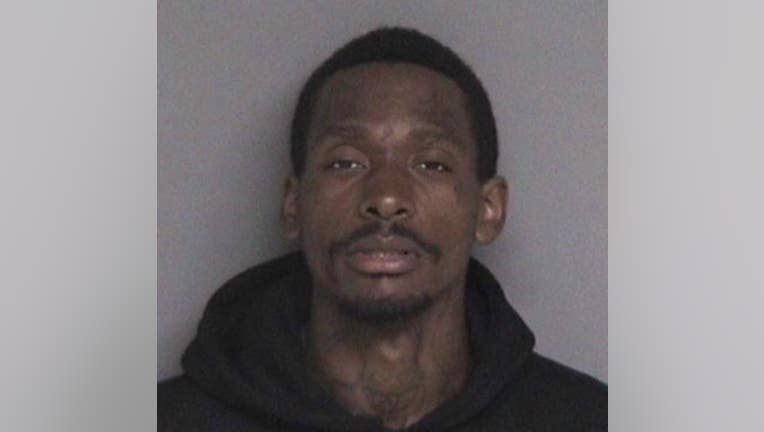 OAKLAND, Calif. - A 75-year-old man who was attacked in an Oakland strongarm robbery in the Adams Point neighborhood this week has died. Alameda County District Attorney's office will charge the suspect with special circumstance murder for shoving Pak Chung Ho, 75.

The robbery happened Tuesday morning just before 7 a.m. in the residential area. Ho suffered serious head trauma. Officials said on Wednesday he was brain dead. On Thursday he succumbed to his injuries. Ho was originally from Hong Kong and became a U.S. citizen.

Neighbors said they recognized Ho right away and that he is known to frequently take morning morning walks in the neighborhood.

The D.A.'s office said police located Bailey later in the day and that he recklessly fled in a vehicle through busy Oakland streets, but they were able to apprehend him later and made an arrest.

Bailey is also charged with robbing Zhi Cheng Shi, 72, on Feb. 19. Bailey allegedly broke into a senior living apartment, violently shoved the victim, robbed him of his phone and stole numerous items from the home, the district attorney's office said.

Bailey had a preliminary hearing on that robbery in San Francisco Superior Court Feb. 8, but was released to home supervision.

The case is being handled by the DA’s Special Response Team, created last month after the recent uptick in crimes against Asian Americans.

Bailey is scheduled to be arraigned on Friday.