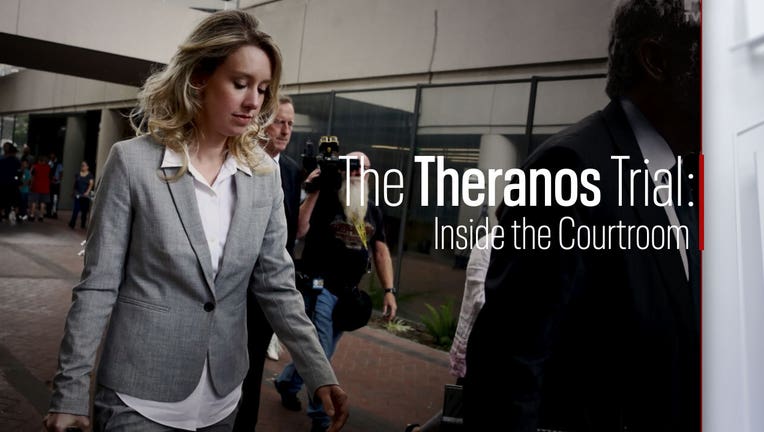 Follow below for live updates about the trial of Holmes from KTVU's Evan Sernoffsky who is reporting from federal court in San Jose. (App users click here to follow the blog.

The sensational case has received widespread media attention complicating the jury selection process. Nearly every prospective juror so far has varying knowledge of the case – some having read the definitive book, Bad Blood, by Wall Street Journal reporter John Carreyrou, who broke the story on Theranos.

Others said they’ve seen documentaries on the case or followed news coverage of varying degrees. Nearly all of them said they can put any biases aside and remain fair and impartial.

SEE ALSO: What to expect as Elizabeth Holmes heads to trial

So far, the panel of more than 200 prospective jurors has been winnowed down. Nine jurors were immediately let go because they were not vaccinated from the coronavirus. Some 30 others were cut due to personal reasons, like health issues and child care.

Opening statements are scheduled to begin next week.