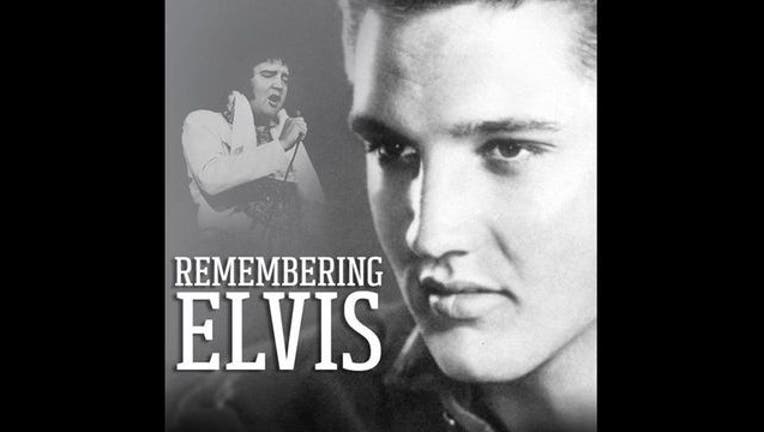 MEMPHIS, Tenn. (AP) — Thousands of Elvis Presley fans have made their annual pilgrimage to Graceland for a candlelight vigil marking the 39th anniversary of the singer's death in Memphis.

Despite pouring rain, Presley fans from around the world are holding candles and walking slowly through the gravesite of the rock 'n' roll icon, who died on Aug. 16, 1977. Since his death, devotees have come to pay their respects at Presley's grave, which is located on the grounds of his former home-turned-museum.

Monday night's vigil caps Elvis Week, the annual celebration of his life and career. Also Monday, officials announced details of a new 200,000 square-foot entertainment complex being built across the street from the Graceland house.

Police presence was heightened due to a nearby protest by activists supporting the Black Lives Matter movement.