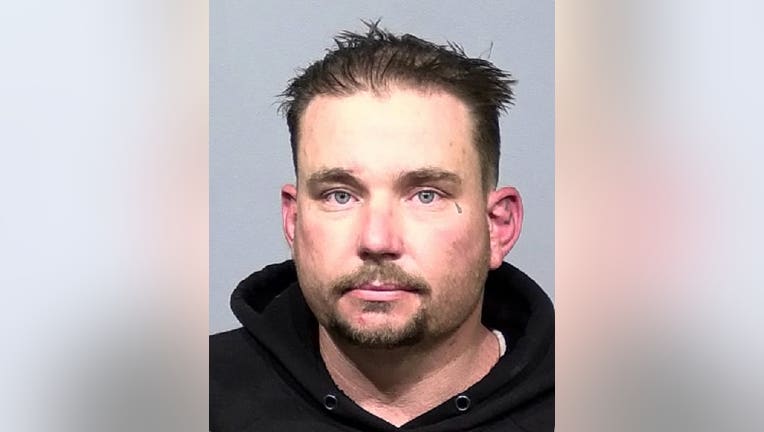 SANTA ROSA, Calif. - An escaped kitchen-crew inmate has been arrested and back in custody two days after he ran away, according to the Sonoma County Sheriff.

John Avilla, 39, of Petaluma ran away from the Sonoma County Jail on Tuesday.

It wasn't clear how officials found him.

He has been in custody since Nov. 14 for possession of a stolen vehicle.