WINDSOR, Calif. - Dominic Foppoli stepped down as Windsor mayor in May, after being accused of sexual misconduct by at least nine women. But on Wednesday, he filed paperwork suggesting he may want his old job back.

"He’s oblivious that he has done anything. He’s like living life normally,' said Traci Carrillo, an attorney representing several of the accusers, including Windsor Councilmember Esther Lemus.

"This has been kind of earth-shattering in many ways for them," Carrillo said. "They’ve moved forward, they’re trying to heal, this is reopening wounds all over again. It's very triggering." 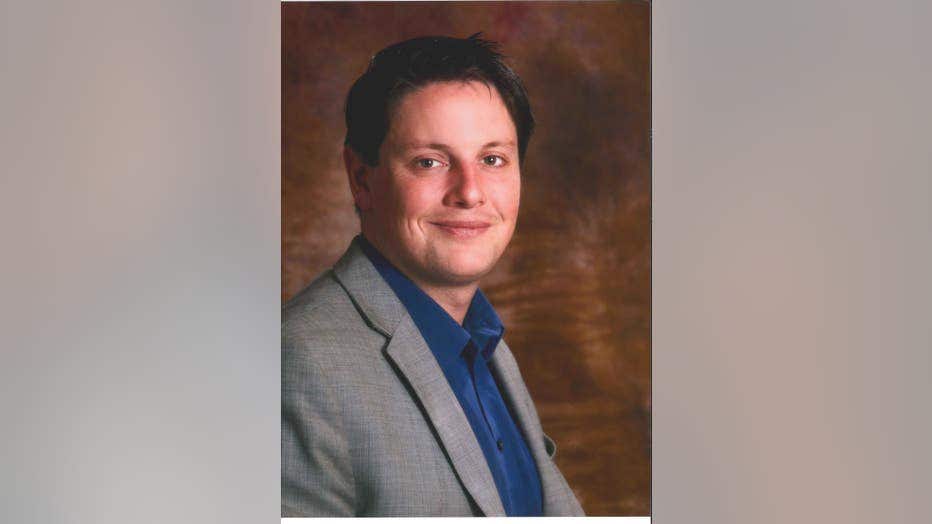 Foppoli did not respond to requests for comment. But a source close to Foppoli told KTVU that he is running for his old seat – and that Foppoli says he’s been cleared of any wrongdoing.

"Wishful thinking, but he is still absolutely under investigation," Carrillo said.

The Sonoma County District Attorney's office recused itself because Lemus at the time was a prosecutor in the office.

Town councilmember Debora Fudge said, "I’ve seen the paperwork and I have no clue what Dominic’s real intentions are because we have not spoken.

Fudge said the fact that Foppoli filed the paperwork without any explanation "is not being able to take the temperature in a room."

She added, "I can’t see that Dominic would have any support for running for any office in Windsor or anywhere at this point."

Sam Salmon, who was appointed to serve as mayor after Foppoli stepped down said he believes Foppoli is simply meeting a deadline with respect to leftover campaign funds.

"It may very well be a placeholder to preserve campaign funds," Salmon said. Those funds could be donated to a non-profit or used for another campaign.

"At this point, I don’t think it’s really something that anybody can fathom," Salmon said.