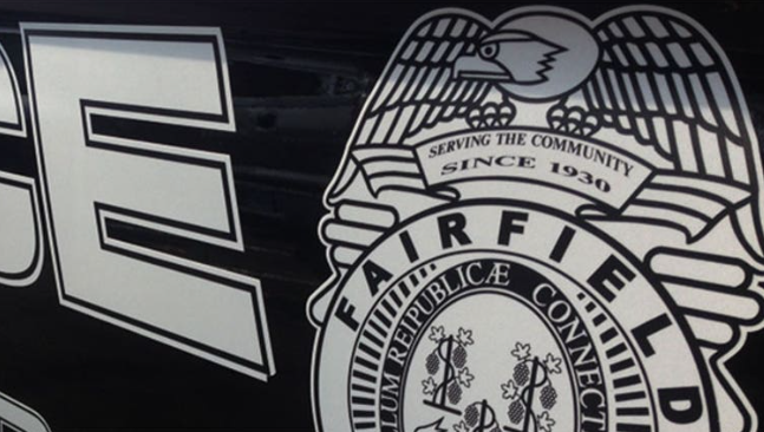 Fairfield police arrest man wanted in Louisiana for attempted murder of a minor.

Fairfield police say they have arrested a man who was wanted for attempted murder of a minor in Louisiana and for violating post release community supervision violations in Solano County.

According to Fairfield police, the Eunice, Louisiana Police Department contacted Fairfield police to alert them 32-year-old Xavier Watson, who was wanted on two counts of attempted murder, may be in the Fairfield area.

Police say Watson is a suspect in a May 2022 shooting that left a 14-year-old injured.

Watson, who has strong ties to Fairfield according to police, was arrested in Rancho Cordova, an unincorporated area. He was booked into Sacramento County Jail.