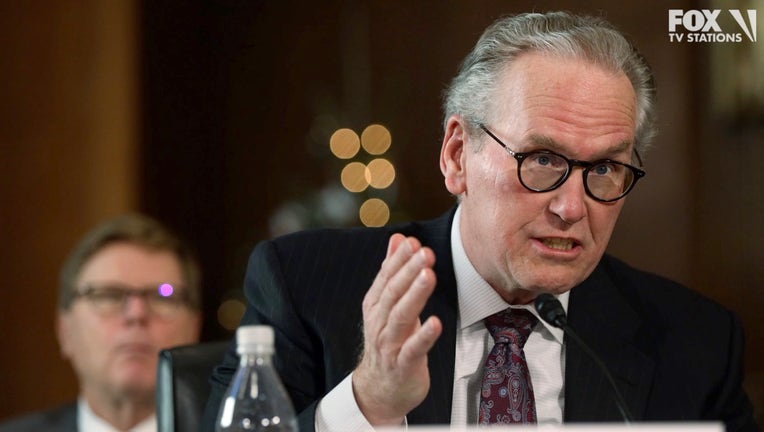 The families of some of the 85 people killed by a horrific Northern California wildfire ignited by Pacific Gas & Electric's long-neglected equipment vilified the company Wednesday as greedy, corrupt and reckless, telling heartbreaking stories of their loss in court.

The speakers tearfully told of holiday and birthday celebrations that will never be celebrated after their loved ones perished in the November 2018 fire that nearly wiped out Paradise, California. PG&E pleaded guilty Tuesday to 84 counts of involuntary manslaughter and one count of unlawfully starting the fire in the bucolic town about 170 miles northeast of San Francisco. 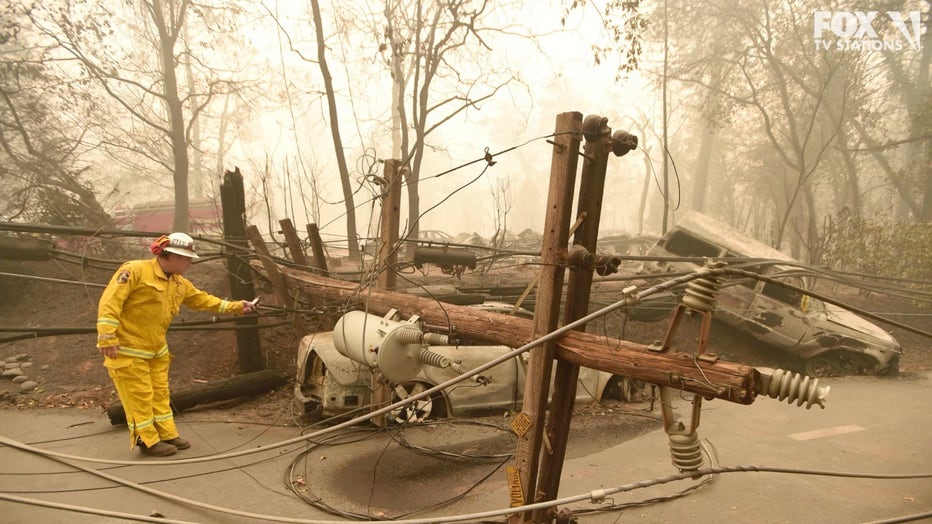 The families lamented never being able to see a music-loving father joyfully dance to his favorite Rolling Stones song or savor the simple pleasure of being able to sit down to watch “The Golden Girls" on television.

“You had the capacity to know what you were doing would kill people,” said Philip Binstock, referring to PG&E executives. His 88-year-old father, Julian Binstock, was found with his dog in the shower of his Paradise, California home. 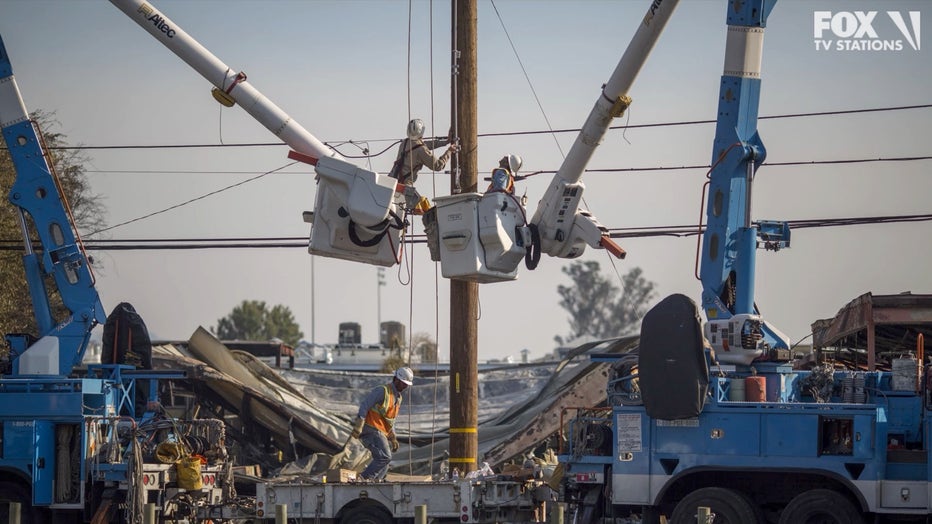 Binstock noted that PG&E was previously found to have falsified safety and maintenance records for its natural gas lines to make more money before the 2018 wildfire. “Not only are you mass murderers, you are also liars and forgers,” Binstock said.

Wednesday was the second day of an extraordinary court proceeding that will culminate in PG&E being sentenced for 85 felony counts. A report based on the grand jury indictment described repeated warnings the company had about its nearly century-old failing electrical equipment, but its executives continually chose to save money to boost profits instead. 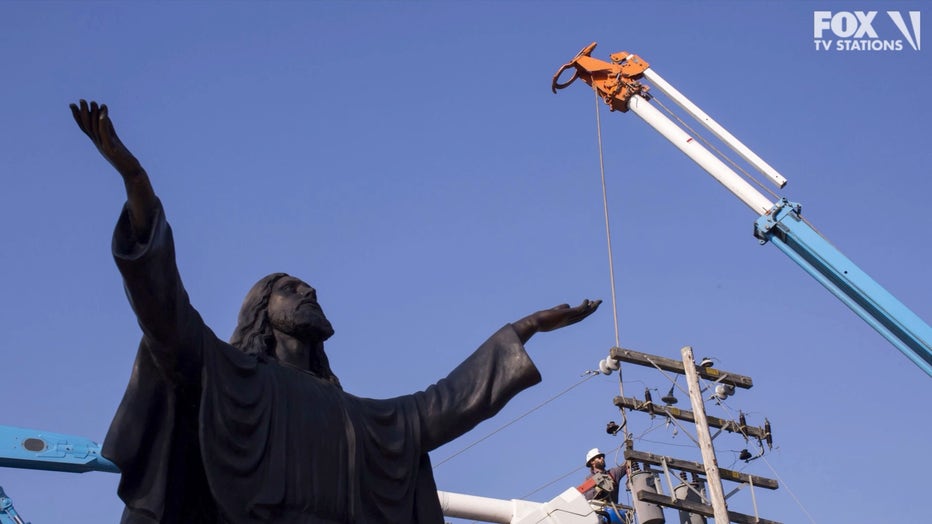 As a corporation, PG&E can’t go to jail for its crimes. Instead, it will pay a maximum fine of $4 million, including $500,000 to cover the costs of Butte County’s investigation. The company also will pay $13.5 billion to compensate survivors of the Camp Fire and other fires blamed in 2017 and 2018. It’s part of $25.5 billion in settlements reached in its bankruptcy case.

“This culture of apathy, neglect and greed has become synonymous with PG&E," said Skye Sedwick. Her 82-year-old father, John Sedwick, planned to retire in December 2018 but was trapped on the front porch of his home in Magalia, California. He regularly went to a nearby senior citizen center to play music for his friends, she said. 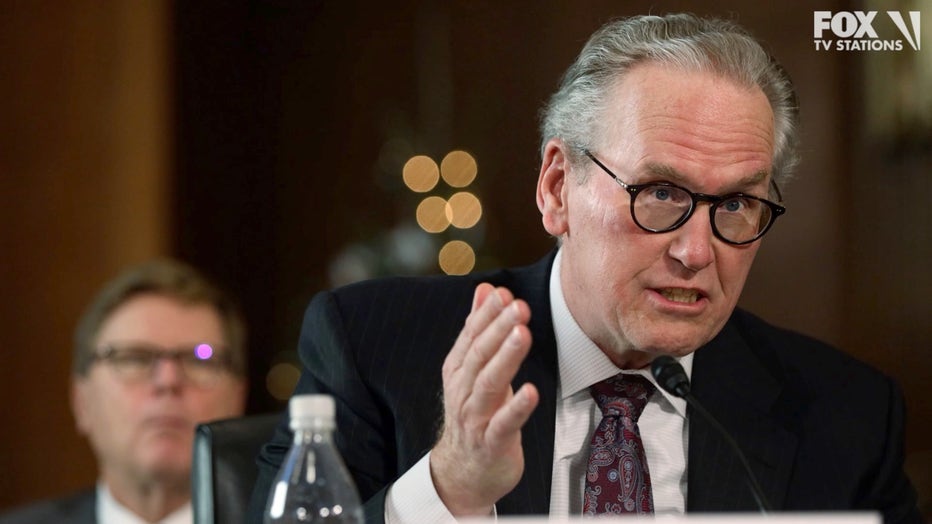 “I can assure you, to many of the seniors, the music died with my father,” Skye Sedwick said.

In a show of contrition, PG&E CEO Bill Johnson appeared in court to enter guilty pleas to each count Tuesday while looking a photos of each wildfire victim. 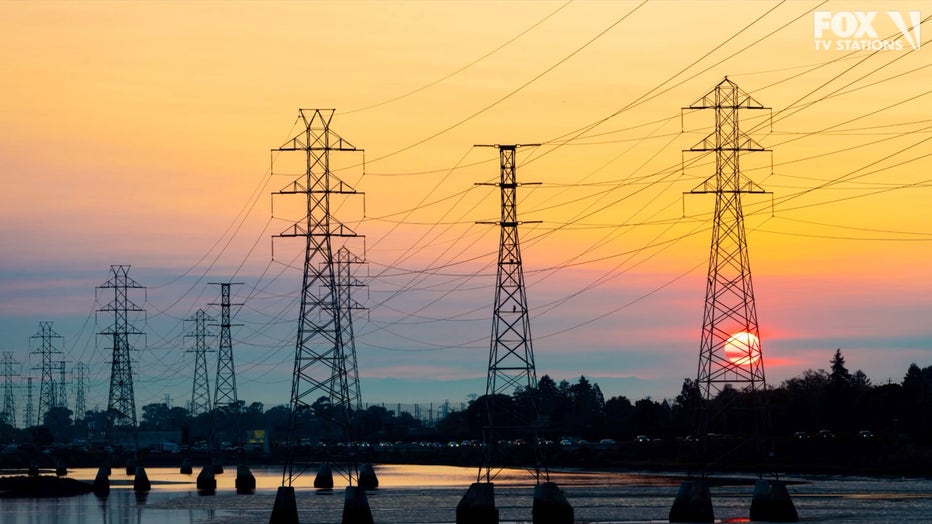 “I wish there were some way to take back what happened or take away the pain of those who’ve suffered. But I know there’s not," said Johnson, who was not CEO at the time of the 2018 fire and will step down June 30.