Two people killed during a domestic dispute in San Jose over the weekend were identified by loved ones.

SAN JOSE, Calif. - Two people killed during a domestic dispute in San Jose over the weekend were identified by loved ones.

Relatives of Marco Carral said the 23-year-old security guard died during his shift at the Crescent Village Apartments on Sunday. Authorities said Carral was trying to intervene in a domestic dispute between a husband and wife in the parking lot of the complex.

Authorities said all Carral was trying to do was break-up the fight. Sadly, that cost him his life. 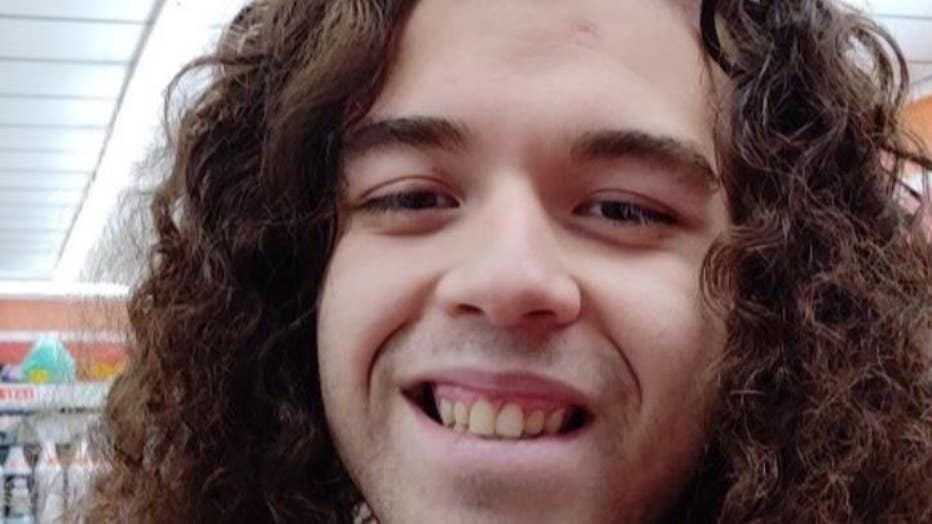 Police said the husband fatally shot Carral, then turned the gun on his wife before killing himself.

A sister of the woman killed identified her as 29-year-old Erica Chanon Pantoja. Pantoja leaves behind six children whom she shared with her husband. 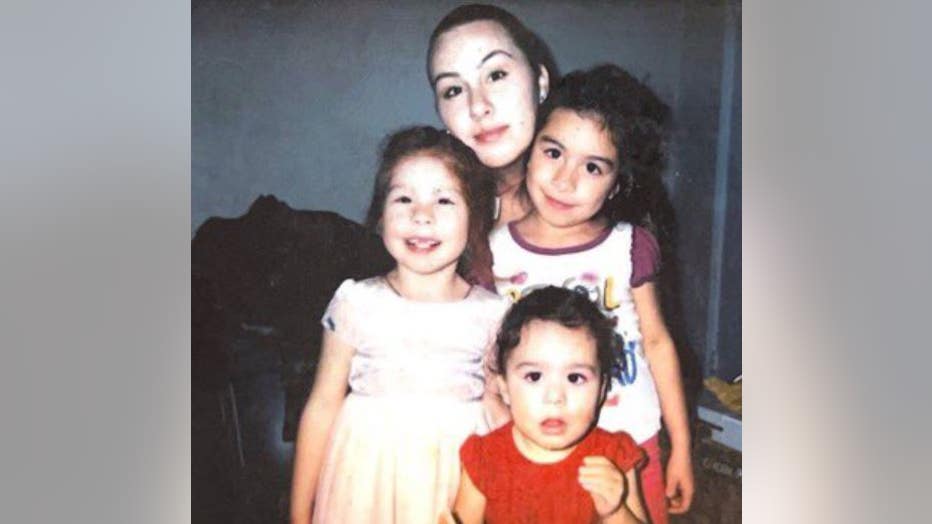 Her husband's identity has not yet been released.

The San Jose Police Officer's Association on Wednesday established a fund to provide financial assistance to the couple's six children.

A GoFundMe page was also set up on behalf of Carral's family to help cover funeral and memorial expenses.

"There’s no way to describe how much light Marco brought to many souls, he was a caring son, a loyal friend, but more than anything,he was the best role model for me and my brothers," he sister wrote on the GoFundMe page. "His smile and laughter filled voids for many."

Police said the gun the man used had a serial number that was scratched off, which is illegal in California.

The murders bring this year’s homicide rate in San Jose to 16.