KTVU's Henry Lee reports on the latest freeway shooting that claimed the life of a young woman and left her 16-year-old brother wounded. The woman's son was sitting in the backseat when the tragedy unfolded, but he was not injured.

CONCORD, Calif. - The family of a woman shot and killed in the East Bay's latest deadly shooting said Monday that they're struggling to come to terms with their loss.

India Prince, 24, of Antioch was killed while driving along westbound Highway 4 in Concord at about 6:30 p.m. Saturday.

Her 17-year-old brother was wounded in the shooting, and her 2-year-old son, sitting in the back seat, was uninjured, her family said.

After the shooting, Prince's Toyota Camry crashed into a metal guardrail at the top of the Port Chicago Highway off-ramp. 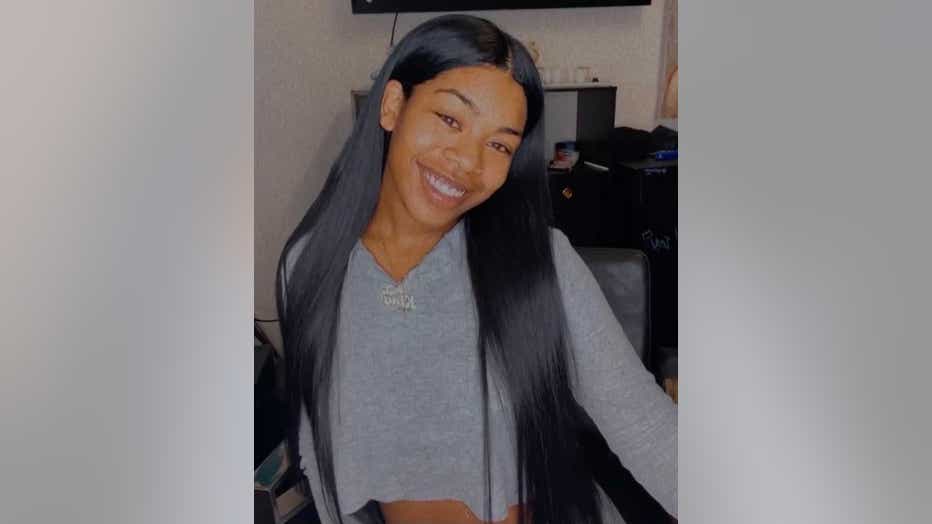 Prince worked as a cosmetologist, specializing in color and in silk presses for women.

Alfonce Prince, 21, told KTVU that his sister wasn't involved with any gangs or criminal activity.

"She was a loving, selfless individual, he said. Adding, "I truly do believe that it was a situation of being in the wrong place at the wrong time. I don't think anybody would hurt a loving mother in the car with her infant child and little brother."

He said the shooting was a "cowardly" act.

As family mourns their loss, the investigation by the California Highway Patrol will involve some high-tech tools installed on Highway 4.

If vehicles involved passed through Antioch and Pittsburg, "those vehicles will have been captured on the freeway security network," said Contra Costa County prosecutor Mary Knox.

Knox said the network of surveillance cameras, ShotSpotter gunfire detectors and license plate readers will assist in the investigation.

Prince's killing is the latest in a spree of shootings along Highway 4 in recent months.

"It seems that the violence that is increasing on Highway 4 is just indicative of the rise in violent crime across all communities in our nation," Knox said. 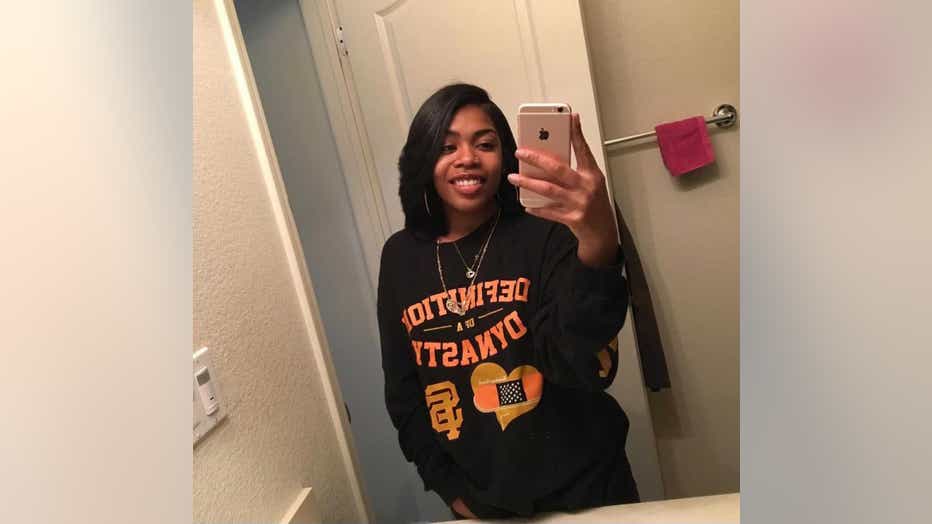 But at the same time, the prosecutor said the security system along Highway 4 and Interstate 80 in west Contra Costa County has drastically cut down on freeway shootings.

The prosecutor said the three-year pilot program for the security system expired just last month but that funding has been secured to extend the program for another year. She said there are plans to expand the system to other parts of the county.