Monnie Price identified as victim of I-580 shooting

Rev. Ramon Price Sr. on Thursday identified the person killed in the Interstate Highway 580 shooting as his son, the second of his offspring to die by gun violence. KTVU's Amanda Quintana reports.

OAKLAND, Calif. - Rev. Ramon Price Sr. on Thursday identified the person killed in the Interstate Highway 580 shooting as his son, the second of his offspring to die by gun violence.

Monnie Price Jr. died in the Wednesday evening shooting on westbound I-580 during the start of the evening rush-hour commute, according to the elder Price. On Thursday, California Highway Patrol's Golden Gate Division, which is taking the lead in the investigation, said the shooting occurred around 5 p.m. at the 98th Avenue on-ramp.

The young man's Facebook page shows he is a musician who goes by the name Lil Monnie23.

The reverend works at an Oakland funeral home and couldn't immediately provide more details about his son or what may have happened on the freeway.

The Price family has had their share of tragedy.

Ramon Price's other son, 17-year-old Lamont Price, was killed in 2012, and his grandson, Na’vaun Lamarii Price Jackson, 4, accidentally shot himself with a gun in the house two years ago.

Monnie Price Jr.'s Facebook page shows a picture of him and his late brother with the words "Team Lamont" across the banner.

Hundreds of people expressed their condolences to the elder Price on social media regarding Monnie Jr.

As of Thursday, Alameda County Coroner's Office would not formally identify who died, citing a "press hold." 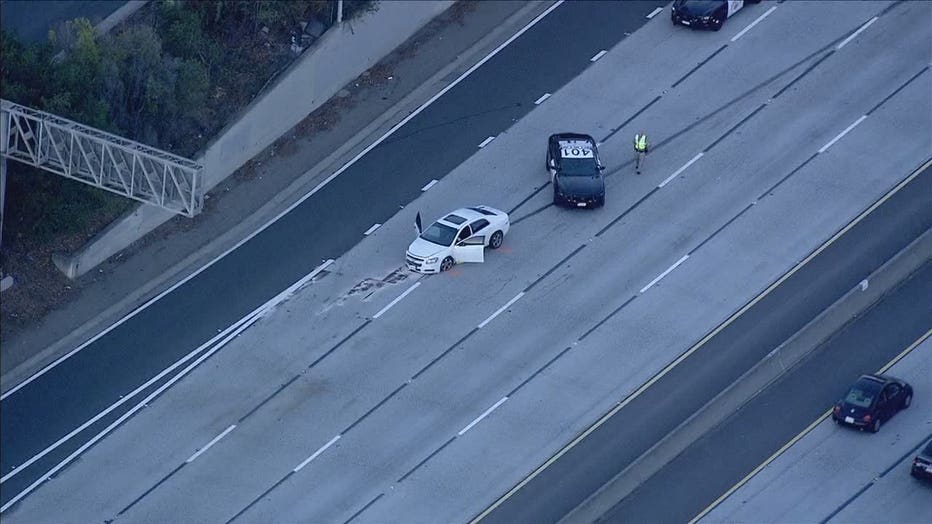 In Thursday's update, the CHP said the victim continued driving after being shot to the MacArthur Boulevard off-ramp where he succumbed to his injuries.

Police have not yet explained whether they believe this was a targeted shooting.

The freeway was snarled with traffic for at least three hours after the incident began.

One person was killed in a shooting on westbound I-580 in Oakland Wednesday evening. The victim's vehicle crashed near the Seminary Avenue off-ramp. The victim's identity has not yet been released, and no arrests have been made. 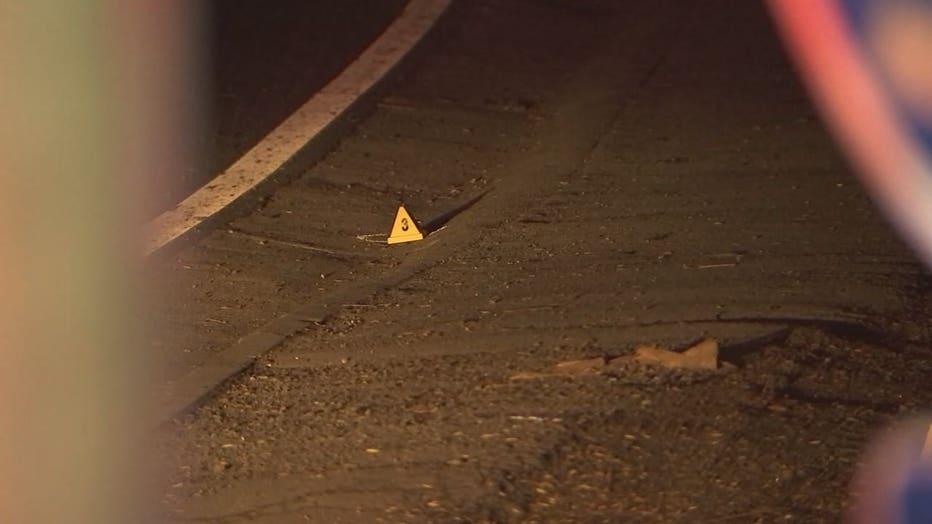 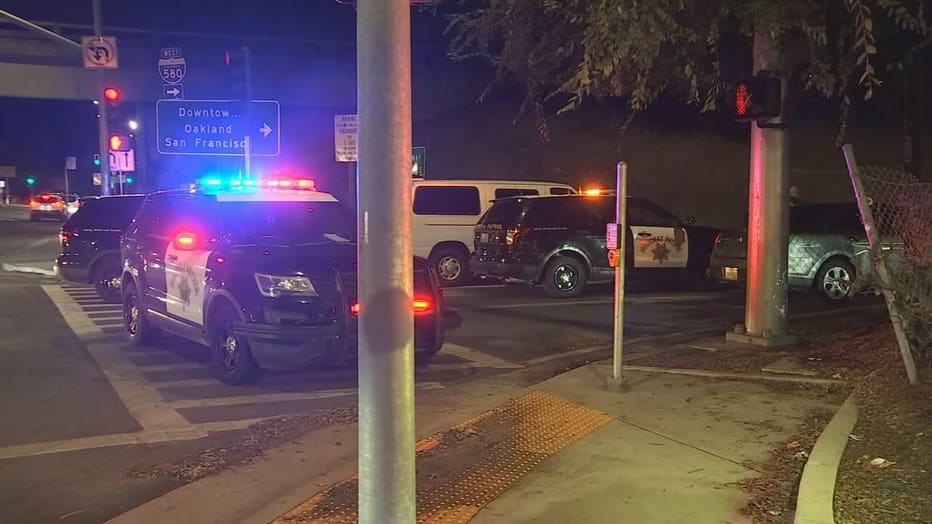 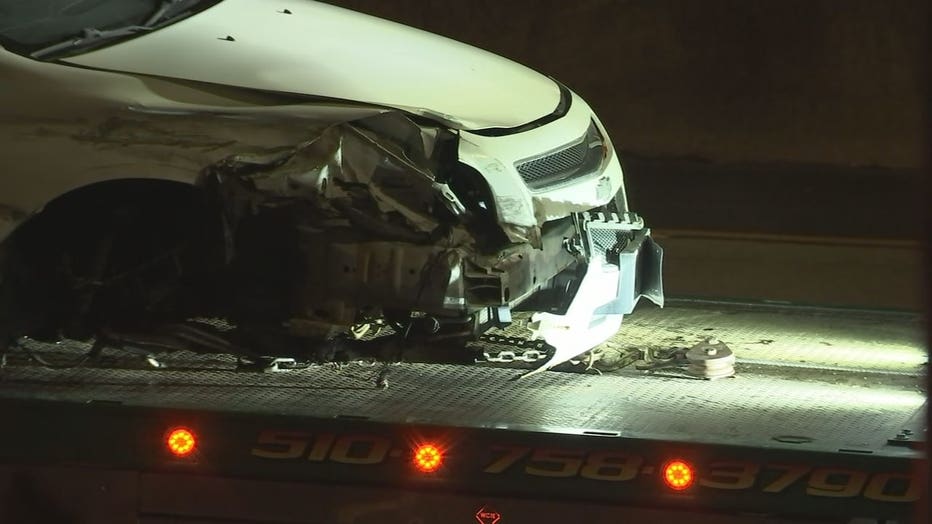 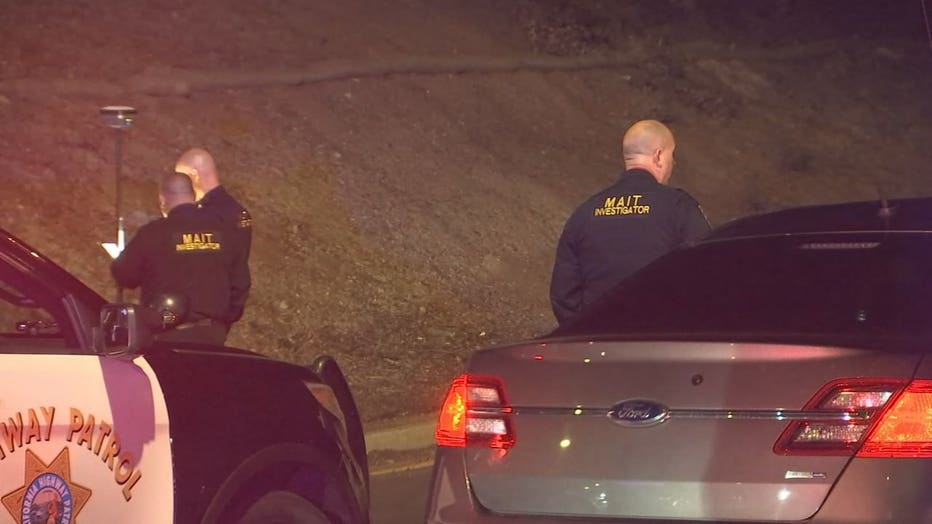 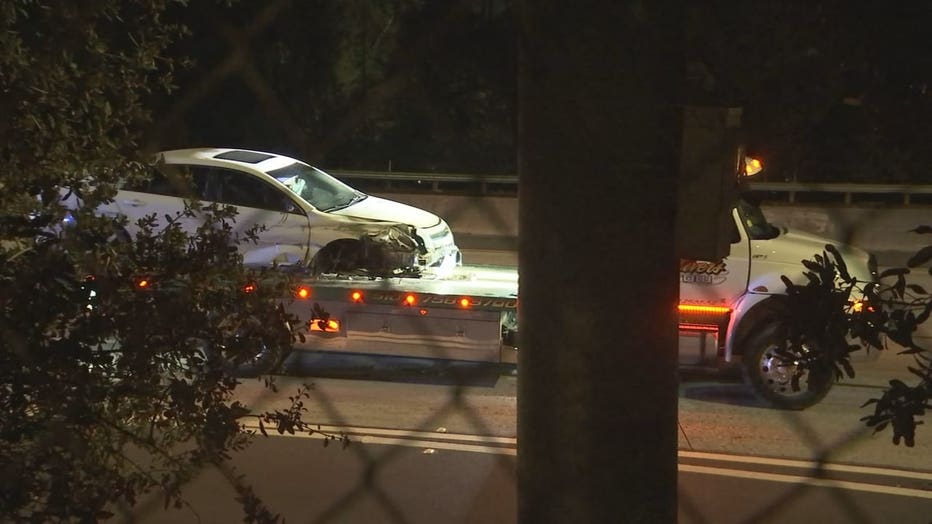 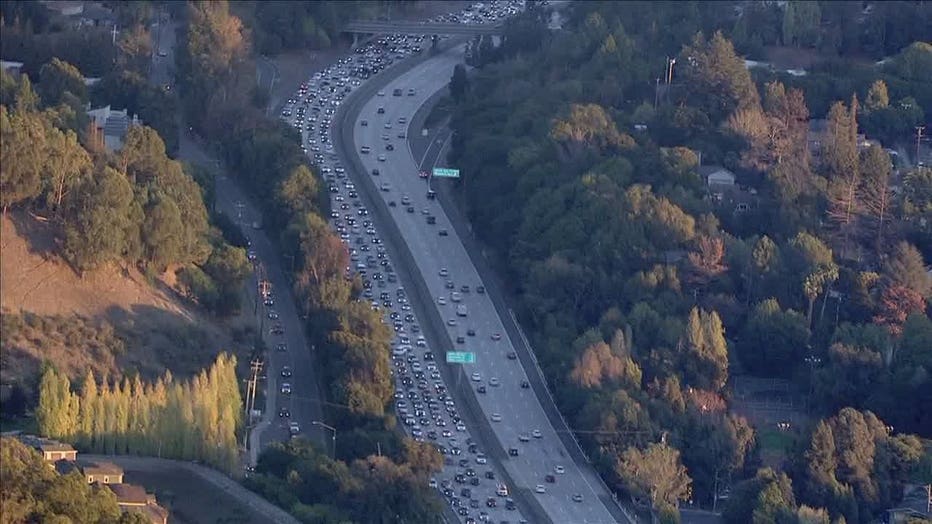 A deadly shooting investigation on I-580 in Oakland during Wednesday evening's commute shutdown westbound lanes of the freeway east of High Street for several hours.