Family members of an Oakland man shot and killed by an FBI agent are demanding authorities release surveillance video of what happened to 31-year-old Michael Jonathan Cortez. Supporters of Cortez from the Anti Police Terror Project claim that FBI agents drew their weapons at his funeral and arrested attendees.

OAKLAND, Calif. - Family members of an Oakland man shot and killed by an FBI agent are demanding authorities release surveillance video of what happened to 31-year-old Michael Jonathan Cortez.

They also want the names of those who killed him outside a store on Fruitvale Avenue in on Sept. 13 and to release his  personal belongings.

Last week at Cortez's funeral, FBI agents drew their guns and arrested mourners, according to the Anti Police Terror Project.. The family believes they were racially profiled, criminalized and stereotyped as a gang for wearing red, which was Cortez's favorite color, according to the activists.

"To make matters worse," members of the Anti Police Terror Project said, "the family was led to believe that the agent who killed Jonathan was among those harassing family members and close friends."

Relatives said Cortez was a father of three who was "full of life, always smiling and went out of his way to help people," including those who needed to get off drugs and into rehabilitation programs. They said he wanted to be a chef like his father.

The FBI says Cortez was armed and posed a threat to federal officers who were serving an arrest warrant. The FBI still has not said if Cortez was the target of the warrant.

Cortez's family says the FBI agent did not have to use deadly force even if he was a parolee. 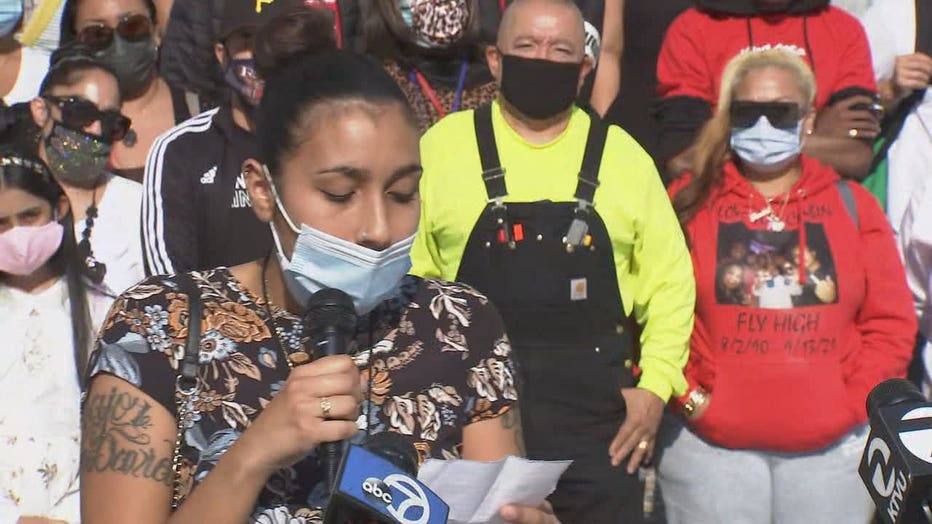 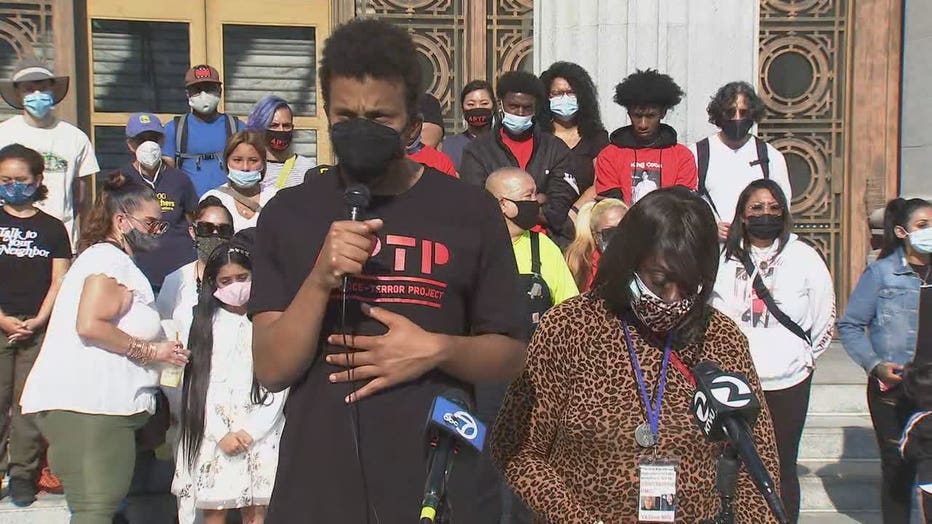 James Burch speaks at a news conference regarding the FBI shooting of Jonathan Cortez. Oct. 4, 2021