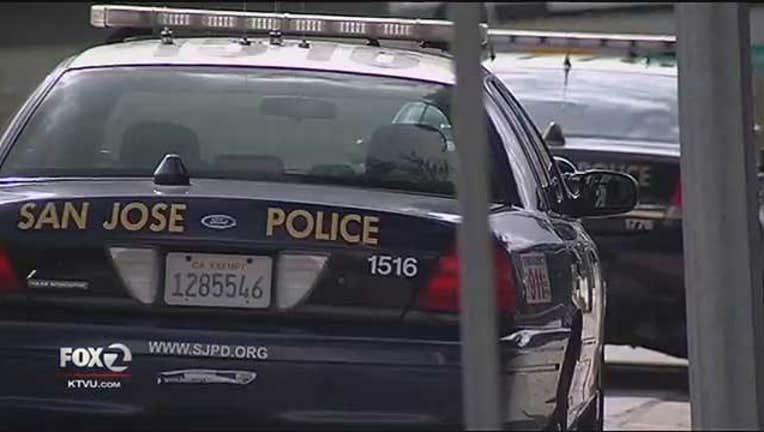 The shooting was reported at 1:47 p.m. in the 3300 block of Holly Drive, where officers arrived and found the victim, who was pronounced dead at the scene, according to police.

Authorities are investigating a possible motive for the shooting. San Jose police have not announced any arrests in the case or suspect information.

The victim's identity has not yet been released.